In the compelling new series from Baran bo Odar and Jantje Friese (Dark), passengers aboard a migrant ship bound for New York City encounter a chilling sight that changes the course of their journey. 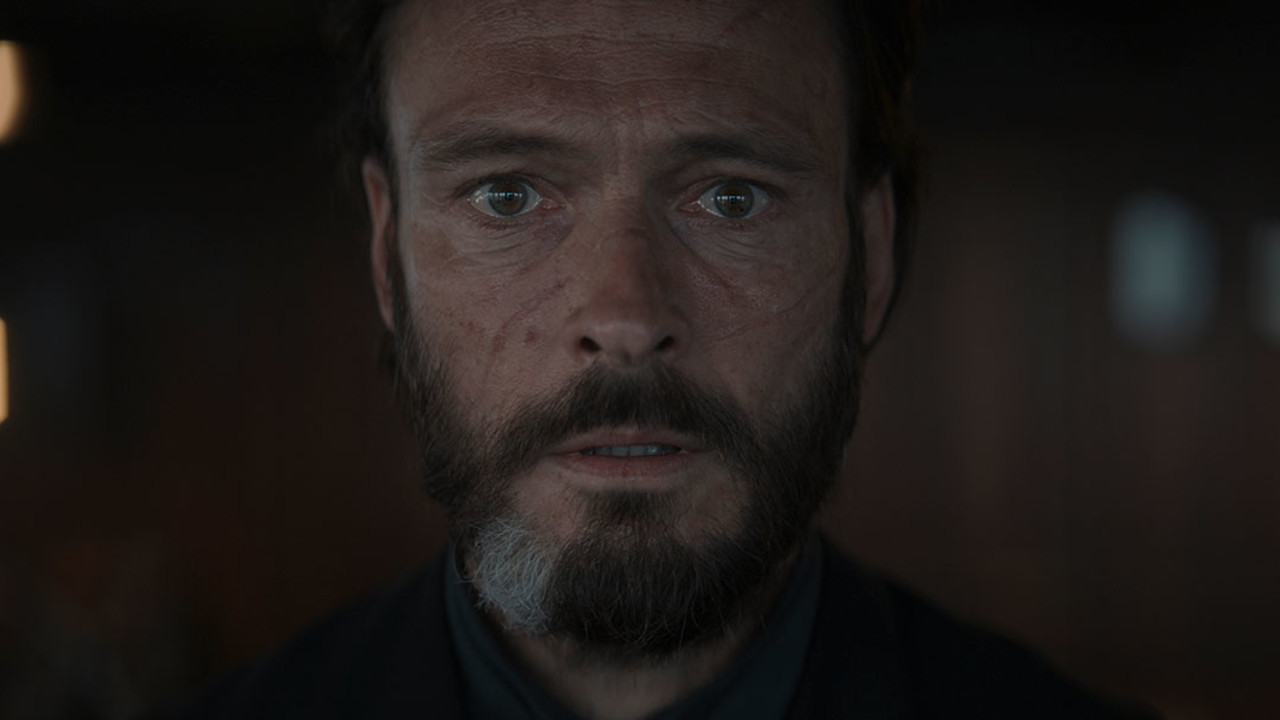 It’s the end of the 1800s and a migrant steamship leaves the old continent for New York City. On board is an eclectic set of passengers with different national origins, personal stories, and haunting pasts. Their desire for a fresh start in a new country and century unites them, but their dreams of new beginnings become unmoored when they discover the Prometheus, a lost ship that has been missing for months, adrift at sea.

Where has the Prometheus been? How did it get off course? And, most importantly, where are all the passengers? These are the questions that German co-creators Jantje Friese and Baran bo Odar (Dark, TIFF 2017) pose to their audience at the beginning of 1899, their newest breathtaking and enigmatic series. Friese and bo Odar, in some ways, steer through familiar waters. Like with Dark, they’ll leave a set of clues — symbols, numbers, and dates — as they create stunning, shadowy visuals with cinematographer Nikolaus Summerer. Although they welcome back a familiar face to the screen with Andreas Pietschmann (Dark), all the other elements of the series are novel and make for an unexpected journey, with new pawns and a whole new board.

There are brilliant, critically acclaimed series, and there are “water-cooler” series, binged by millions worldwide. 1899 has the exciting potential to be both; a new, nightmarish obsession for both fans and critics alike.