From the kaleidoscopic mind of Kazakh filmmaker Emir Baigazin comes this modern fable about the meaning of life and what really matters, told through a story about a tech company that digitizes memories but suffers a catastrophic data loss. 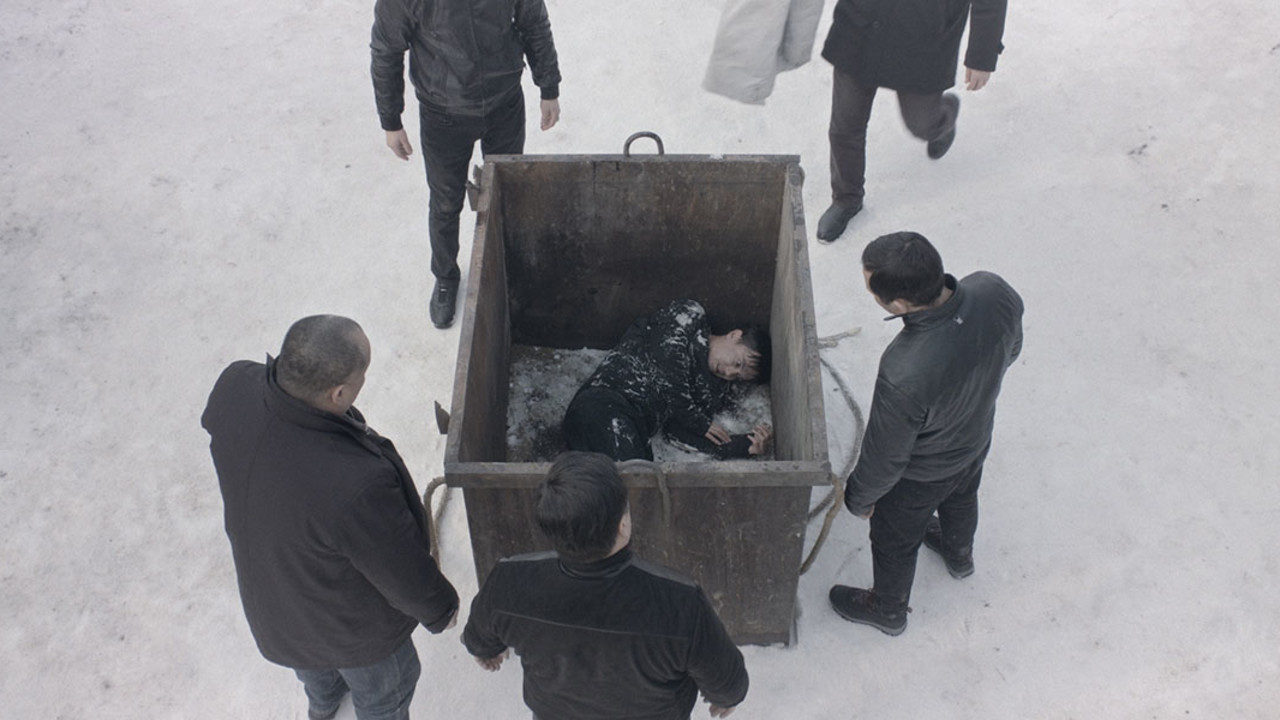 In Kazakhstan’s largest city of Almaty, soft-spoken and heavy-hearted Arman (Yerkebulan Tasynov) hides his alcoholism and depression with the best of them. He is the CEO of a modern corporation that specializes in digitalization of memories, precious (though, let’s be realistic, rarely revisited) photos and videos of births, graduations, weddings, holidays, memorials, and all the special moments in between.

On the verge of personal bankruptcy and at the mercy of his reluctantly pregnant girlfriend (Karina Huramshina), who relentlessly demands only the newest and the best, Arman barely keeps his head above a sea of ever-mounting debts. Meanwhile, his employees work around the clock, enhancing breasts and muscles, minimizing waists and noses, editing images to reflect the desires of their clientele. While demand grows exponentially, a system glitch puts an end to the fury and all the information is lost. Just… gone.

Following his Aslan Trilogy — in which the third instalment, The River, received a special mention in TIFF ’18’s Platform programme — director and co-writer Emir Baigazin returns to Toronto with his astutely acerbic observation about our modern reflections and asks: if our images of self, regardless of their truth, are lost, what would we do to get them back? Life absorbs the audience in Baigazin’s stunning photography and an aptly reverberating score by Ashat Manabay. Shooting straight to the heart and cutting to the bone, the director’s fifth feature film is a kaleidoscopic genesis that summons the fleeting fragility of life and reminds us to enjoy the short time we have on this planet — and, that when it’s time to leave, we take nothing with us.