Despite her position at the epicentre of the Brazilian bossa nova scene, singer Heloísa Maria Buarque de Hollanda, known as Miúcha, has been largely underappreciated. This documentary, which dives into her career and personal life through a rich collection of archives, aims to change that. 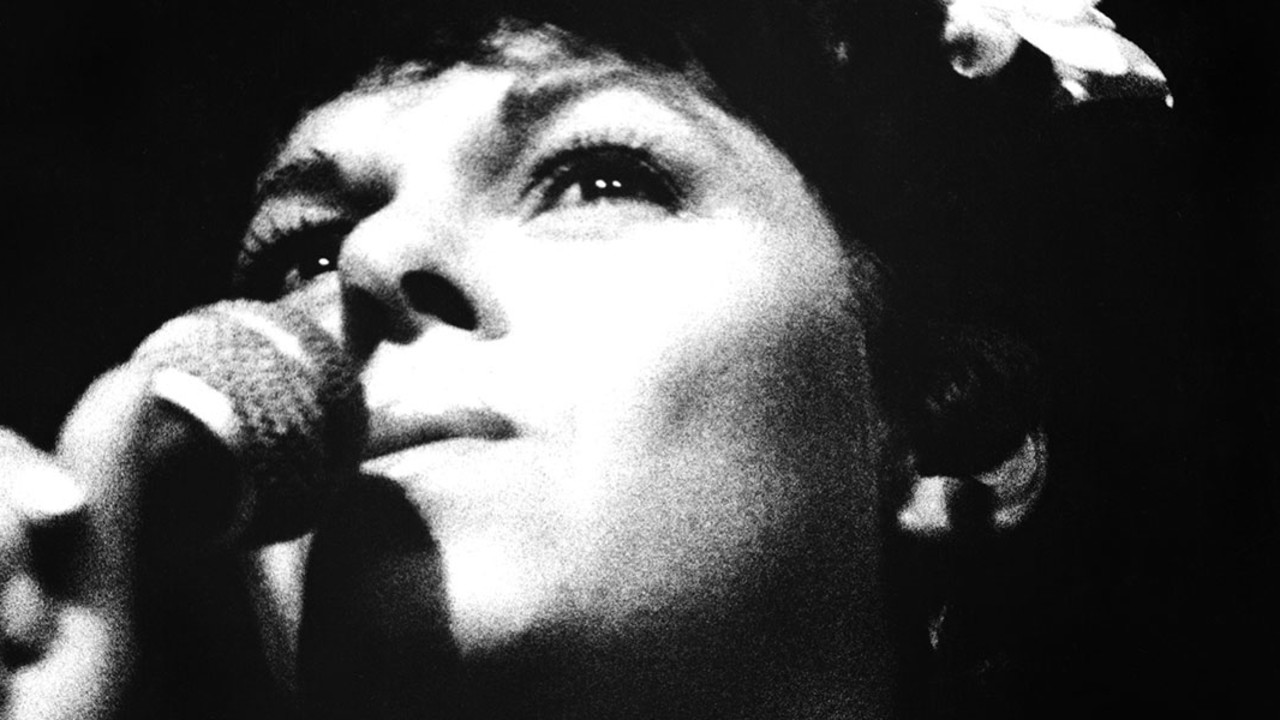 Miúcha, The Voice of Bossa Nova

Bossa nova became an international music sensation in the late 1950s with its fusion of Brazilian samba and cool jazz. Histories of the genre tend to focus on its famous male composers. But Miúcha, The Voice of Bossa Nova gives us a fresh perspective on a key singer and composer who’s been underappreciated: Heloísa Maria Buarque de Hollanda, known as Miúcha. Among the men whose names became more celebrated, she was the sister of Chico Buarque, the pupil of Vinicius de Moraes, the second wife of João Gilberto, the musical partner of Antônio Carlos Jobim, and the voice accompanying Stan Getz’s saxophone.

So why don’t more people know her name? Director Daniel Zarvos (a cousin of Miúcha) and co-director Liliane Mutti gain extraordinary access to family archives: personal letters, journals, audio diaries, home movies and the singer’s expressive watercolour drawings animated for the film. They enable Miúcha’s story to be told largely in her own words.

“I thought being on stage was something forbidden to me,” she says. “I thought it was like a fairytale that either happens on its own or not. And that it wouldn’t happen to me.” In her youth, she showed distinct promise as a singer, but when she married Gilberto and became a mother to their daughter, Bebel, she was cast into a role of supporting her husband’s career and putting her own on hold. Ultimately, her vibrant spirit couldn’t be held back. She crafted her own feminist philosophy that embraced movement and transformation and went on to record the extraordinary songs heard throughout the film. Let the Miúcha revival begin!