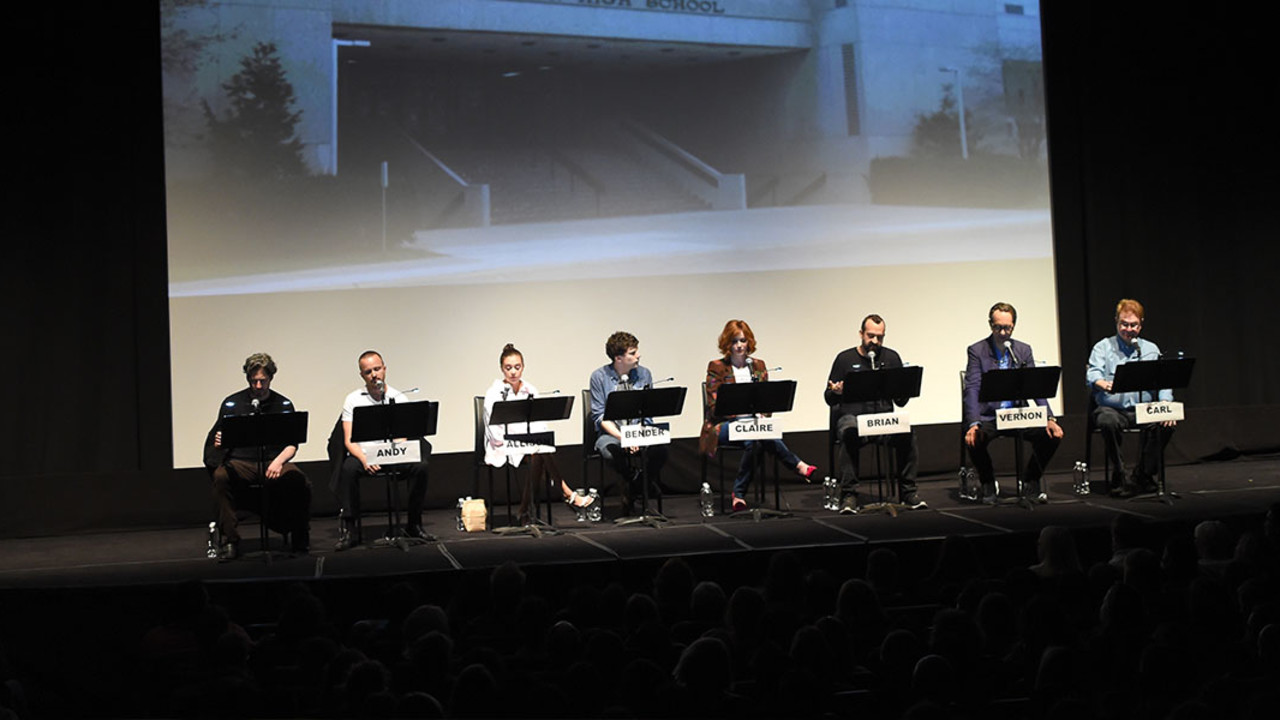 The 2022 Live Read cast and film title will be announced in the coming weeks.