In this immersive debut from Firas Khoury, five Israeli-Palestinian high-school classmates — struggling under the burden of forced forgetting — weigh the risks involved in remembering a different history. 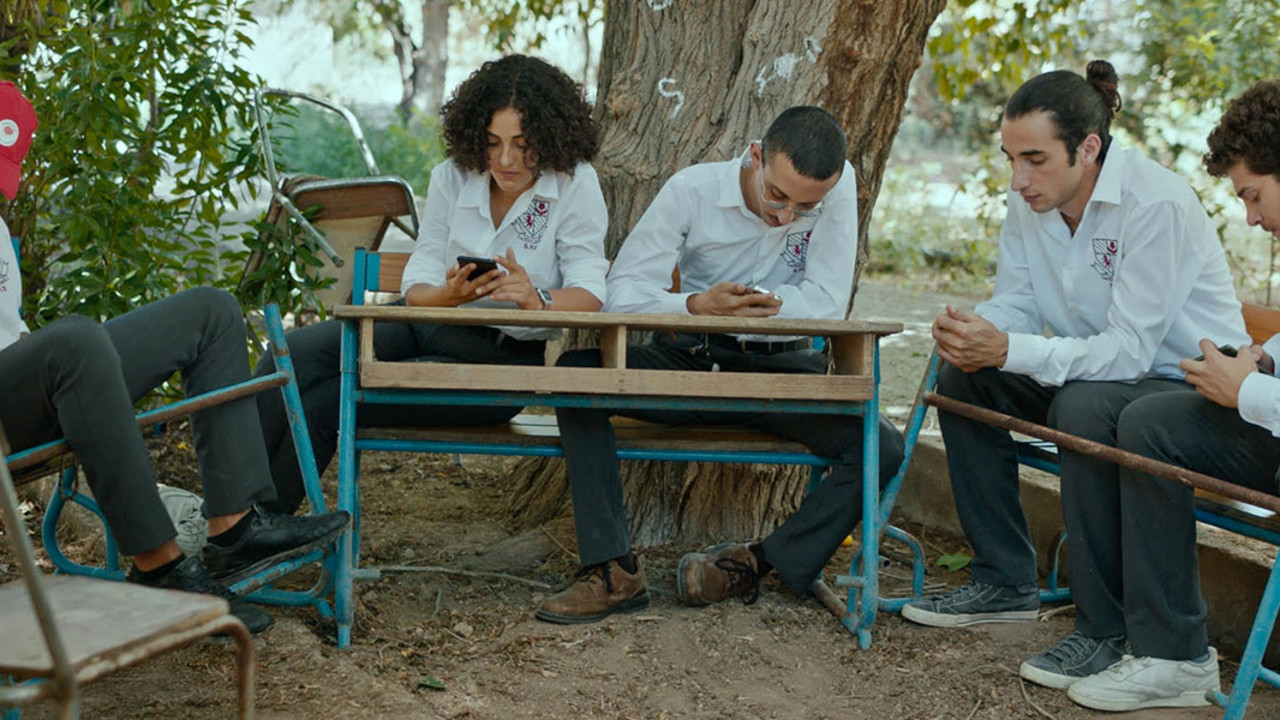 Marked each year by celebrations, Israel’s Independence Day coincides with the commemoration of Al-Nakba (the Catastrophe) — the day Palestinians memorialize their dispossession and displacement in 1948. For Tamer (Mahmoud Bakri, a member of the acting dynasty begun by veteran Palestinian performer Mohammad Bakri) and his high-school friends — Safwat (Mohammed Abd El Rahman), Shekel (Mohammad Karaki), and Rida (Ahmed Zaghmouri) — the social and psychological dissonance of being Palestinian in Israel is a daily struggle that is only heightened in the lead-up to Nakba Day.

The teenagers form part of a generation of Arab children whose families stayed to challenge the state for citizens’ rights. Decades later, their shared memories of a stolen birthright are constant, returning again and again to weigh in on daily decisions about where and how they can live in this new nation, and under what conditions. These decisions threaten each of them — as they did their elders — with the consequence of exile, prison, or death.

When the resolute and beautiful Maysaa’ (Sereen Khass) joins Tamer’s class, some choices become a little clearer for the strong, silent 17-year-old. Noticing her whispering with Safwat, and curious to learn what they have planned, Tamer makes his move, acting on an adolescent urge to get closer to his dream girl but unprepared for the exposure that can come from them daring to dream together.

A fluid and absorbing feature debut from Firas Khoury, Alam is a coming-of-age drama full of contemporary urgency. Skilfully pointing out the unsubtle mechanisms of nationalism, Khoury draws us through the maze of control and contradiction that follows the forced forgetting of history.