Through the stories of everyday citizens resisting the status quo, the new documentary from filmmaker and journalist, Sinéad O'Shea confronts Ireland's recent history of brutality against children and women ranging from corporal punishment to state-sanctioned mother and baby homes. 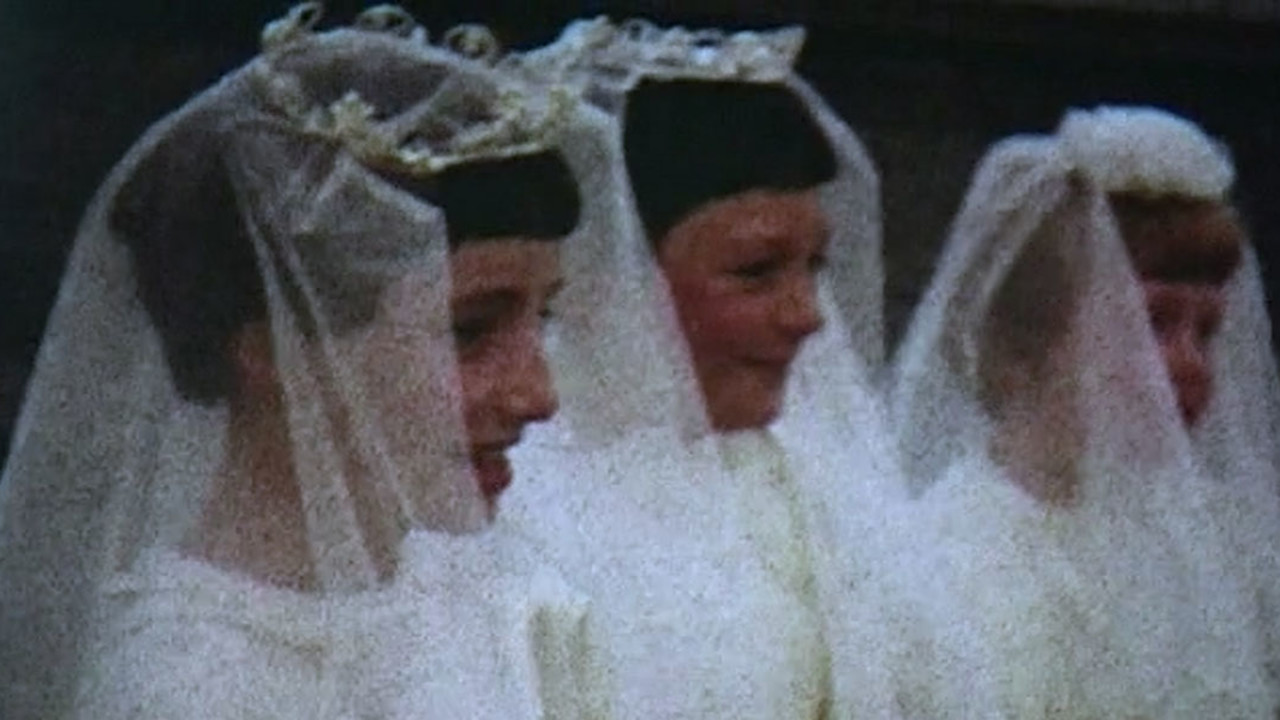 Pray for Our Sinners

With Pray for Our Sinners, filmmaker Sinéad O’Shea returns to her hometown of Navan, north of Dublin, to dig into a recent past that remains shrouded in secrecy. O’Shea possesses an extraordinary skill for getting people to open up about difficult subjects, which she demonstrated in her previous film, A Mother Brings Her Son to Be Shot, about paramilitary violence in Northern Ireland. With compassion and persistence, she gets her neighbours to open up about the brutal treatment of young women who got pregnant out of wedlock and were separated from their families to be placed in the so-called mother and baby homes. Her inquiry shines a light on the commanding role of the Catholic Church in every aspect of society in the Republic of Ireland.

Before abortion was legalized in Ireland in 2018, women had scant options for an unwanted pregnancy. Those without social connections were treated like a threat to society. Across the country, Catholics put total faith in the church to set moral boundaries, educate their children, and solve family problems. Few dared to push back when pregnant girls were sent into seclusion, when their babies were taken away for adoption, or when schools meted out corporal punishment.

O’Shea chooses to focus on the extraordinary figures in her community who chose to fight the status quo. They include a couple who created family planning services, a woman who refused to give her baby up for adoption, and a nine-year-old boy who dared to speak out against his teachers’ physical abuse. Their stories remind us, in O’Shea’s words, “there is always a way to resist.”