In Davy Chou’s dazzling second feature, a mercurial 25-year-old — born in South Korea and raised in France by adoptive parents — returns to her motherland in search of answers. 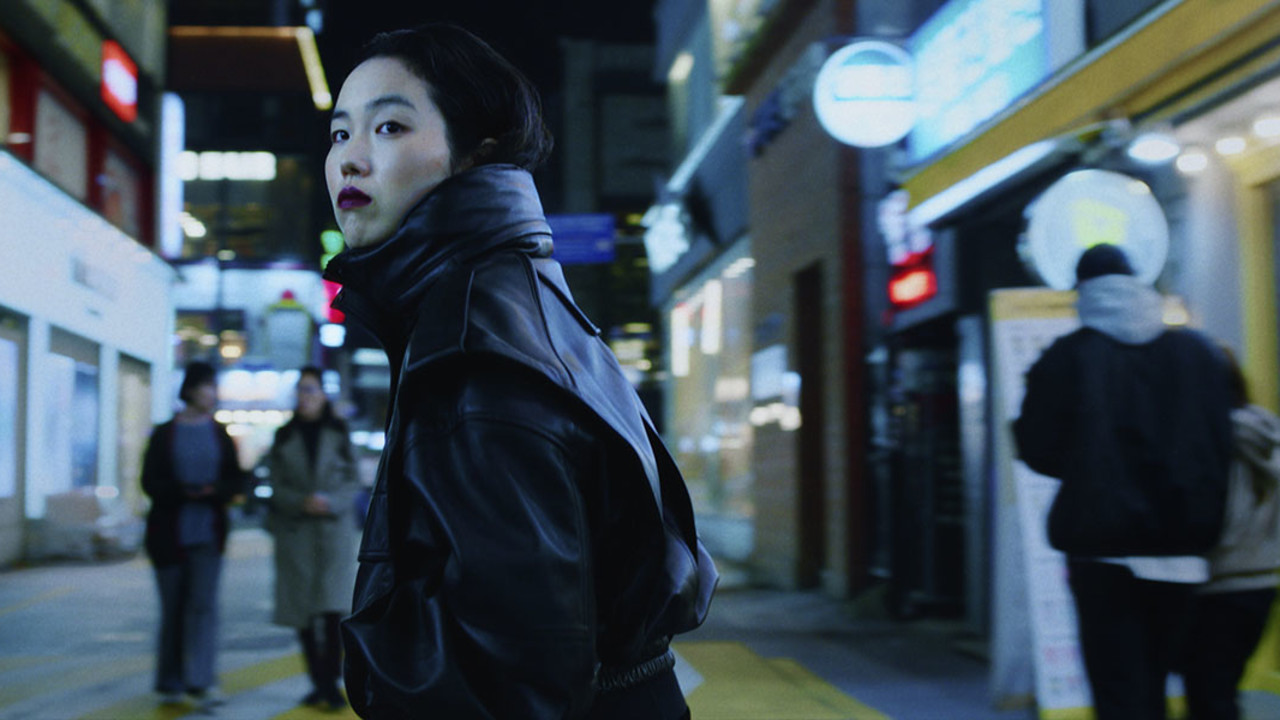 Born in South Korea and raised in France by adoptive parents, Frédérique Benoît, a.k.a. Freddie (Ji-min Park), is an arrogant, mercurial, and unyielding 25-year-old in search of answers. Unfamiliar with her native language or the intricacies of Korean culture, she spontaneously travels “home” — there’s no place like it — after being rerouted by a typhoon. There, she befriends a hotel employee named Tena (Guka Han), who sets her on the path to finding her biological parents and unearthing her origin story. While her mother remains a mystery, Freddie successfully confronts her eager father (Kwang-rok Oh). But much is lost in translation and her impetuous journey leaves her already heavy baggage packed with more questions than answers. As Thomas Wolfe once wrote, “You can’t go home again,” and it’s not long before Freddie — still recognizable, though with her foundations fully transformed and wanderlust as her North Star — is back in her motherland constructing another house of cards.

Director Davy Chou, who was born in France to Cambodian parents, follows his debut Diamond Island (which won the SACD award in Cannes’ Critics’ Week programme in 2016) by unveiling his heartfelt sophomore in elliptical acts spanning eight years. Guided by cinematographer Thomas Favel’s eye and Dounia Sichov’s masterful editing, we trail Freddie’s absorbing transformation from a woman navigating the meandering roads of nature and nurture to directions unknown. First-time actor Ji-min Park brings enormous intrigue to a character whose compass guides the film. Return to Seoul is a spectacular voyage for anyone in search of home or for eternal travellers who already know that it’s not the destination — it’s the journey.