Based on the bestselling memoir of the same name by Canadian pop duo Tegan and Sara, Clea DuVall’s adaptation is a tender exploration of adolescent self-discovery. 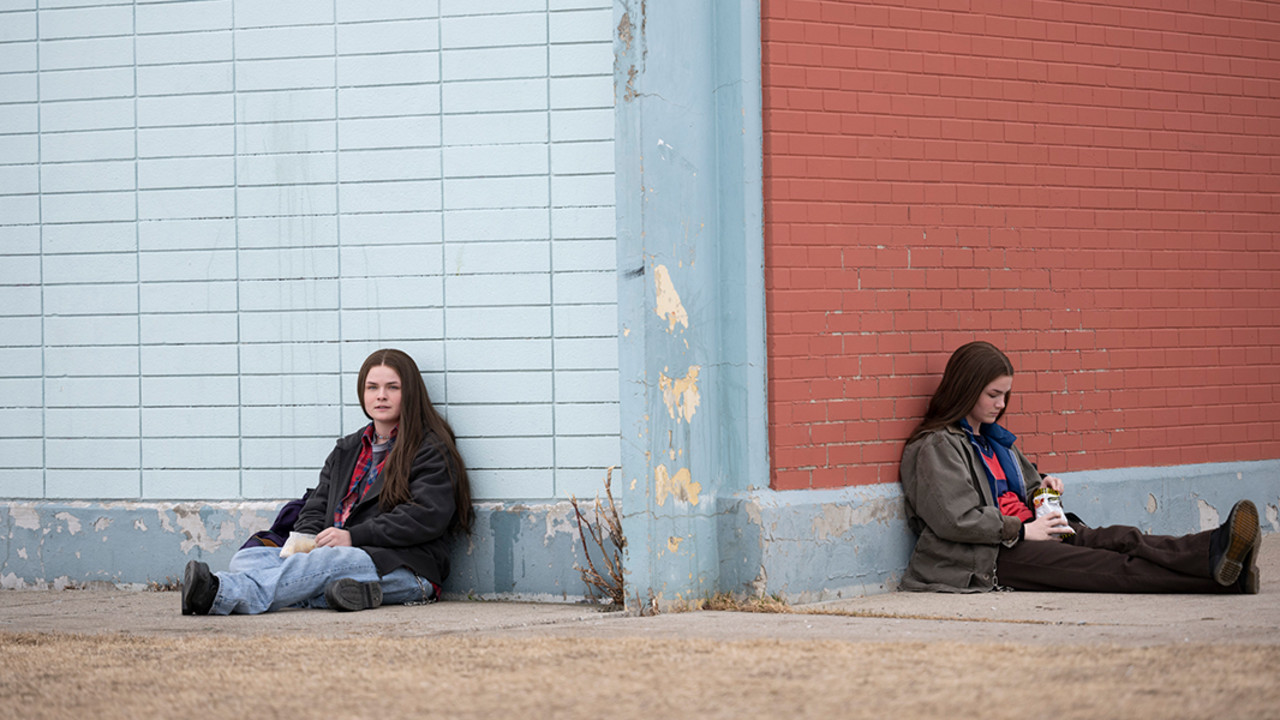 Adolescent self-discovery is a complicated undertaking, whether you’re navigating it alone or with your identical twin. Based on the 2019 New York Times bestselling memoir of the same name from Tegan Quin and Sara Quin — better known as recording artists Tegan and Sara — High School is a series about the teenage highs and lows of two future Canadian pop icons. Written and directed by Clea DuVall (Happiest Season) and starring newcomers and TikTok stars Railey and Seazynn Gilliland, this tender story of adolescent yearning weaves the perspectives of two young women, and those closest to them, into an exploration of what it means to find out who you are, and who you want to become.

In the sleepy suburbs of Calgary, Tegan (Railey Gilliland) and Sara (Seazynn Gilliland) have each started to feel cracks in their previously rock-solid bond. Their once mutual friend Phoebe has started spending much more time with Sara — alone. While Tegan feels inexplicably shut out by her friend and sister, Sara is experiencing her own overwhelming emotion: she’s completely smitten with Phoebe. As the sisters’ impatience with each other begins to flare, their mother, Simone (Cobie Smulders, Impeachment: American Crime Story) is doing her best to make each daughter feel supported and validated, while simultaneously facing her own existential turmoil.

Featuring music from The Smashing Pumpkins, Violent Femmes, and Green Day, High School firmly places its characters in the specificity of 1990s small-town Canadian grunge culture. But their journeys of self-discovery, flourishing queer identity, and artistic expression feel timeless and vibrant. It’s an achingly familiar feeling, as we watch Tegan and Sara figure how to grow up without growing apart.