Country legend Tanya Tucker is invited back into the studio by singer-songwriter-producer Brandi Carlile to make Tucker’s first album of original music in 17 years. 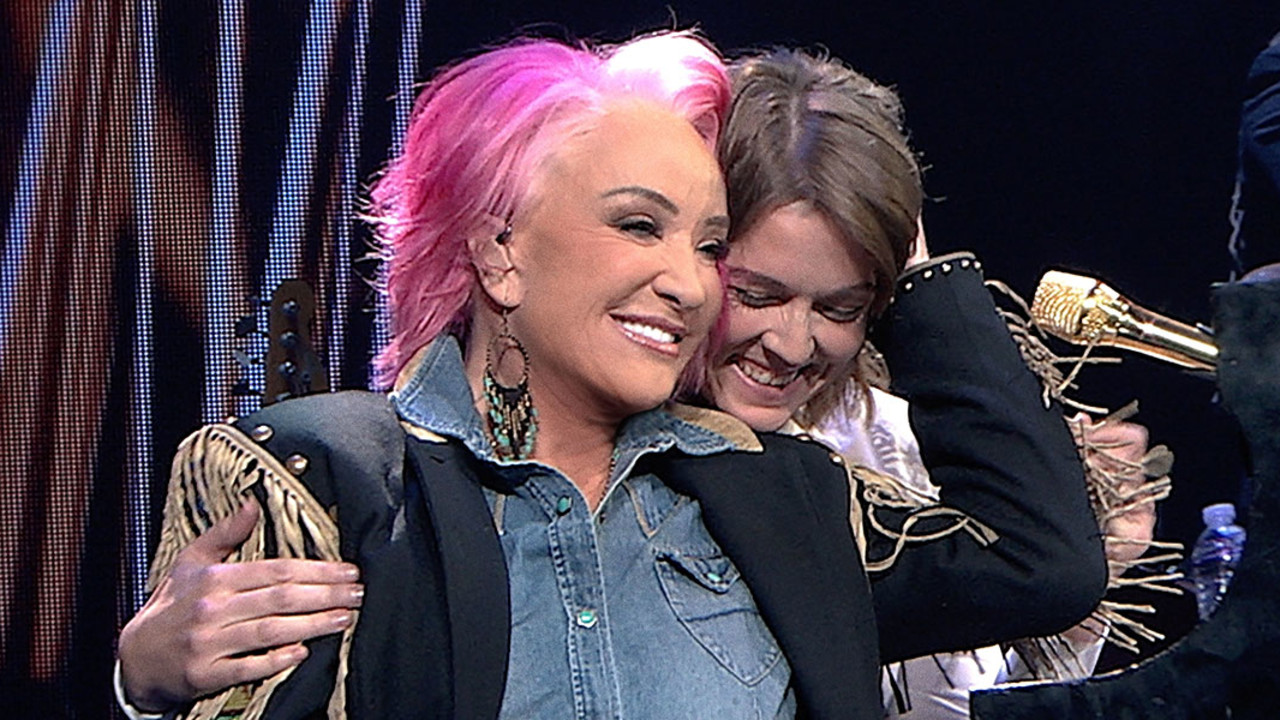 After she catapulted into the musical stratosphere at the age of 13, Tanya Tucker’s career soared throughout the 1970s, fuelled by her distinct and emotive voice, smashing the stereotypes of country music. A decade on, however, Tanya flew a bit too close to the sun. With public struggles involving substance abuse and romantic relationships documented in the tabloid press, she eventually chose to live a more private life.

Grammy Award–winning songwriter and musician Brandi Carlile never believed the influential Tucker received her due respect so, in January of 2019, she and producer Shooter Jennings managed to coax Tucker into the studio with the goal of creating her first album of original music in 17 years.

Director Kathlyn Horan, aided by beautiful, unobtrusive camerawork by Jessica Young, skilfully immerses us into their creative process as Carlile and Tucker endeavour to mine the older singer’s deep well of memory and experience to create rich and textured songs worthy of Tucker’s still enthralling voice. The fascination of the film is experiencing Carlile cajoling, protecting, and urging Tucker, who compensates for her obstinance, insecurity, and volatility with self-deprecating humour and a vulnerability only possible in the atmosphere of empathy forged by Carlile.

The momentous outcome of these sessions at Sunset Sound is no surprise to fans of Tucker and Carlile. This unique documentary provides us with access and insight into the intergenerational creative rapport between two women and their complex, intriguing, and deeply rewarding musical partnership.