A retired sea captain and his daughter must reassess their strained relationship after he begins a new romance with a widowed housekeeper, in Klaus Härö’s honest and affecting personal drama. 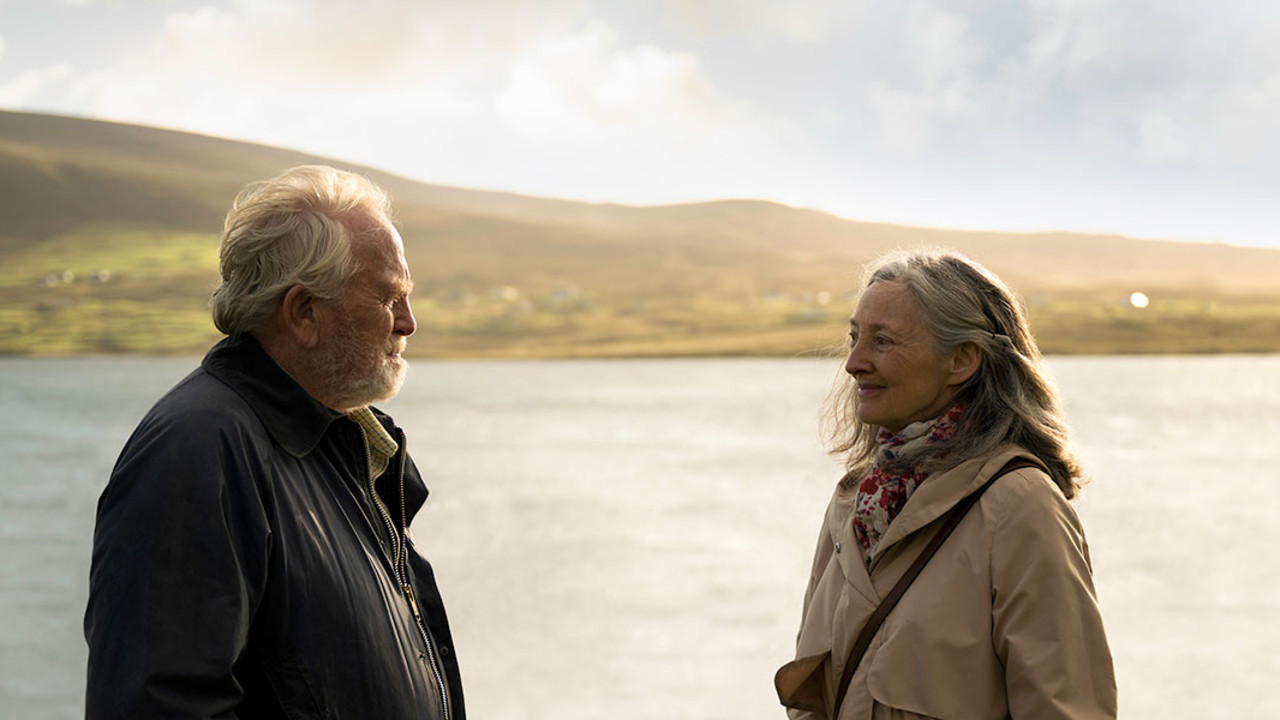 My Sailor, My Love

Even as a young director, Finnish filmmaker Klaus Härö demonstrated a remarkable gift for capturing emotional complexity and contradictions, especially with more mature, proud, and entrenched characters. His latest, My Sailor, My Love, may be his most moving film to date.

Grace (Catherine Walker) is utterly appalled by the conditions her widower father, Howard (James Cosmo), a retired sea captain, is living in. She hires a local widow, Annie (Bríd Brennan), to clean and cook for him, which only infuriates the cantankerous old man. But the spirited Annie won’t put up with his guff, turning the tables by asking him point blank if he’s the kind of man who “puffs himself up by humiliating women.” As the two grow closer, an envious Grace refuses to accept the about-face in Howard’s mood. Grace has always harboured deep resentment over her father’s absences — and being left to care for her ailing mother. The shift in Howard’s demeanour is both insulting to Grace (she hasn’t had that kind of communion with him since she was a child) and threatens her view of herself as a martyr.

With painstaking care and an extraordinary amount of empathy, Härö catches the tiny fluctuations in the relationship between father and daughter that prove to be of seismic, heartbreaking proportions. Told with profound compassion and a clear eye, My Sailor, My Love is an affecting, devastating, honest, and recognizable family drama. The core cast is stellar, especially Cosmo who, after more than 50 years of largely supporting appearances in over 200 films and television shows, shines here in a well-deserved lead role.