Telefilm Canada, the Embassy of France to Canada, and the Centre National du Cinema et de l’Image Animee (CNC) invite Canadian and French producers to an information session on the new Canada-France co-production treaty. Following the session, three French producers seeking co-productions will pitch their new projects before a networking breakfast. By invitation only, as space is limited. 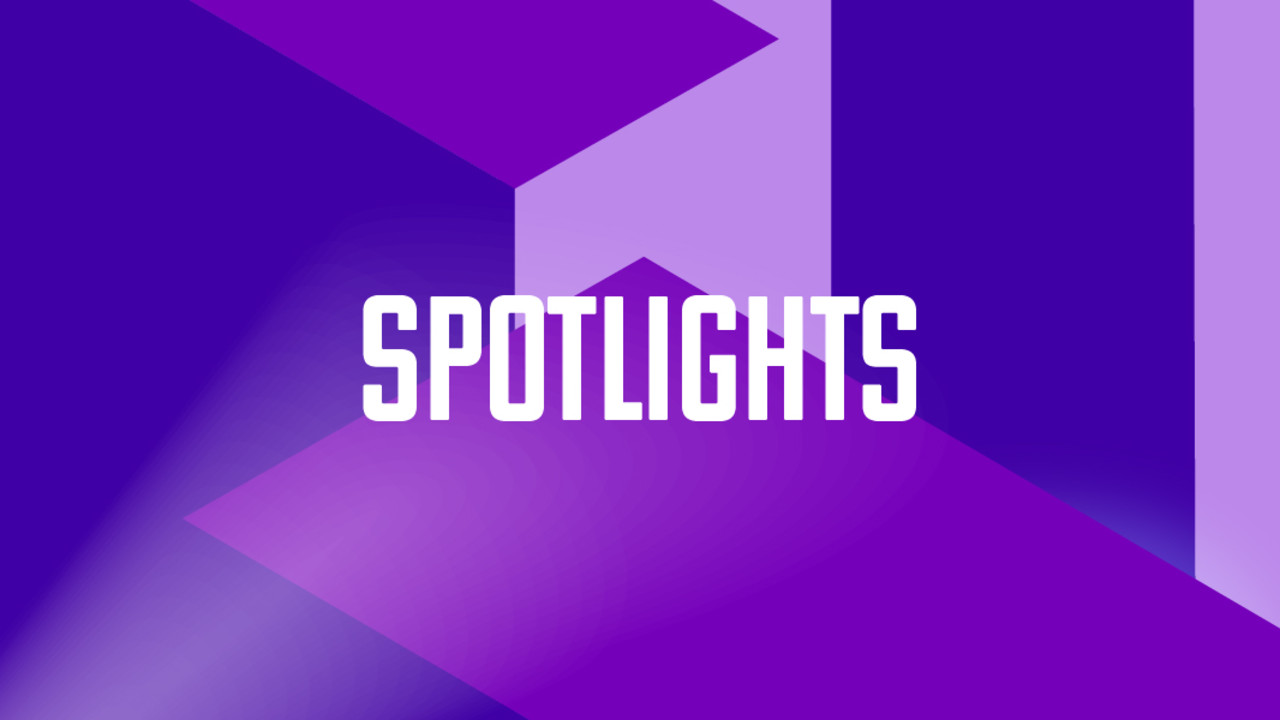 SPOTLIGHT on the Renewal of the Canada-France Co-Production Treaty