A stunning 4K restoration of Béla Tarr and Ágnes Hrasnitzy’s masterpiece — a transcendent and stupefying parable of fascism that is as relevant today as it was two decades ago. 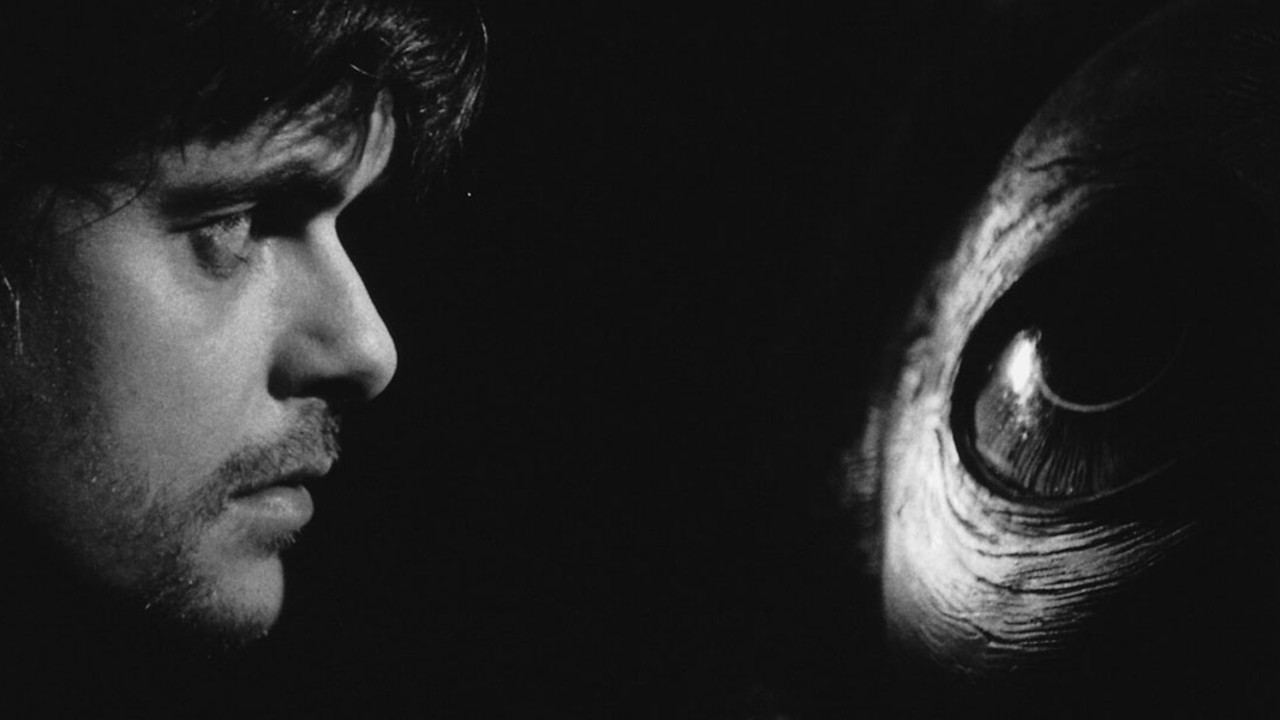 In 2000, six years after the epoch-defining work that was Sátántangó, visionary Hungarian filmmaker Béla Tarr and his co-director Ágnes Hranitzky released the equally profound and plaintive Werckmeister Harmonies. A parable-like, nearly timeless narrative that reflects on the fascistic fervour of the closing century while offering a troubling premonition of its sadly borne-out resurgence (in Hungary specifically, but also elsewhere), the film was immediately lauded as a masterpiece.

The noble, inquisitive, and sensitive János (Lars Rudolph) is a newspaper-delivery man whose cosmic worldview sets him apart from the mostly closed-minded residents of his village in Communist-era Hungary. He finds himself caught in the middle of an explosion of long-simmering anger and violence when a mysterious circus — with a gigantic whale in tow — visits town, and its advertised appearance by a figure only known as “The Prince” becomes unfulfilled.

Adapted from co-writer László Krasznahorkai’s 1989 novel The Melancholy of Resistance, Werckmeister Harmonies boasts a remarkable script; devastating performances; a stirring score; and languid, long-take cinematography in rich black-and-white. Presented here in a new 4K restoration, the deep contrast of the chiaroscuro images and the luminescence of the ashen ones are restored — an enhancement that serves Tarr’s signature transcendent style.

In his note for the film’s initial screening at the Festival, the late TIFF programmer Dimitri Eipides ― long a champion of Tarr’s work ― wrote of Werckmeister Harmonies: “[t]here is a distrust of the modern, and unwillingness to be seduced by the fashionable ideas of the present. As Tarr retreats into the Hungarian village to find traces of a culture he recognizes, he finds a mystical sense of resistance.” That this form of resistance feels evermore urgent today is perhaps no surprise.