Canadian filmmaker Ashley McKenzie’s much-anticipated sophomore effort is an enthralling affair of the heart about one of those once-in-a-lifetime encounters that can change everything. 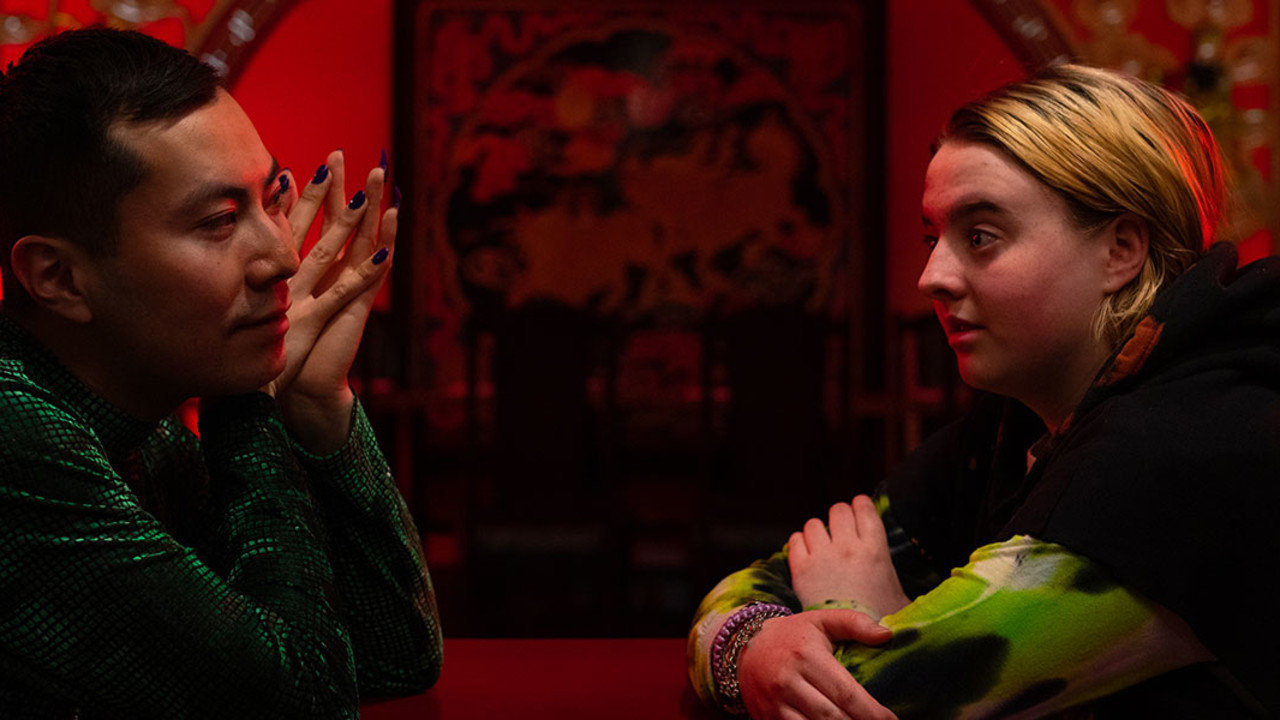 Queens of the Qing Dynasty

Ashley McKenzie’s much anticipated sophomore effort is an enthralling affair of the heart about a singular connection, forged on the fringe of society, between two outsiders who discover one another while operating in a world that doesn’t feel built with them in mind.

Star (Sarah Walker) is a neurodiverse teen in a remote small town who, following a suicide attempt, has been deemed unfit to live independently. Star’s everyday life is consumed with intrusive prodding by doctors and countless negotiations with social workers and nameless faces who can’t seem to break through. When An (Ziyin Zheng), an international student from Shanghai, is assigned to watch Star in hospital, a peculiar, promising relationship is ignited, one that offers a new lease on life.

Inspired by two teenagers McKenzie befriended during the casting of her influential debut Werewolf (TIFF 2016), Queens of the Qing Dynasty is an offbeat, tender story that encapsulates one of those once-in-a-lifetime chance encounters. If David Lynch and Nora Ephron had a child, it would exist in McKenzie’s charming and singular universe.

With a distinct sense of style and framing and a directed voice for social realism, McKenzie is becoming a new great Canadian auteur. Her unparalleled worlds are inhabited by characters longing to be understood. McKenzie succeeds in putting the unseen, the unheard, and those otherwise in the shadows into full focus.