In the emotionally resonant feature debut from Kelly Fyffe-Marshall (winner of TIFF’s inaugural Shawn Mendes Changemaker Award in 2020), a young Jamaican boy grapples with his widowed mother’s decision to relocate to Canada. 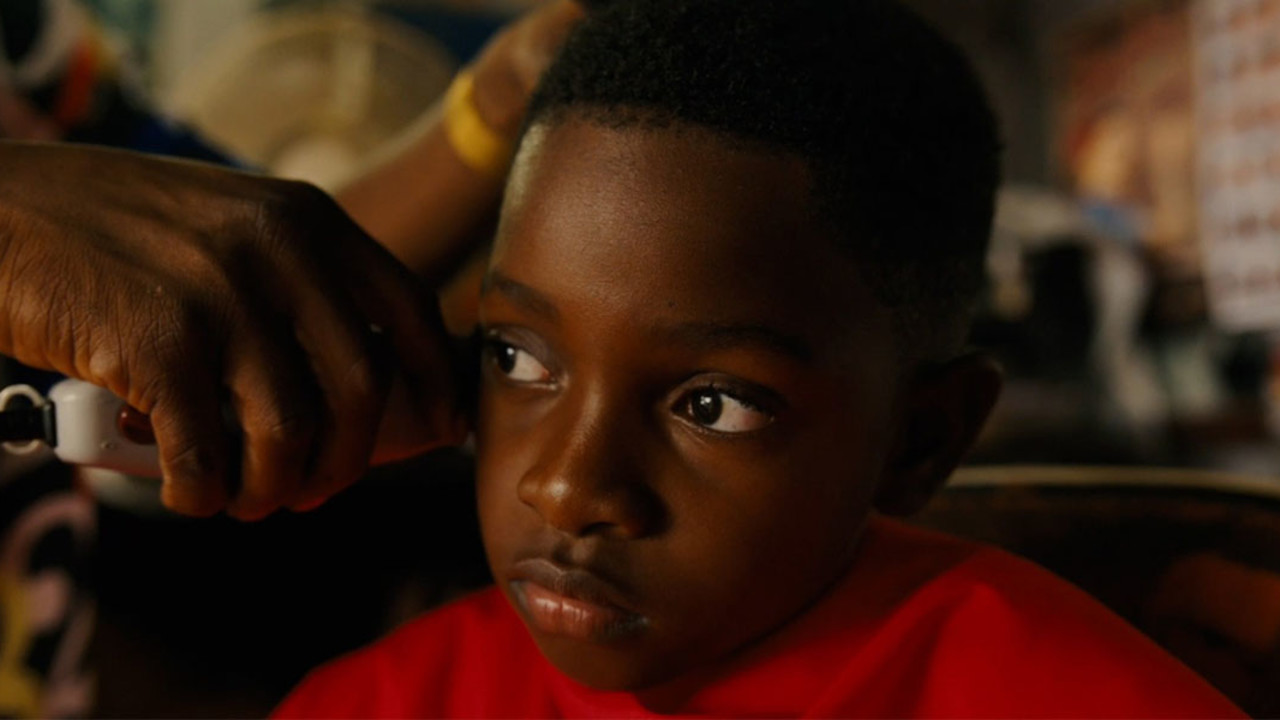 In 2020, Kelly Fyffe-Marshall’s short Black Bodies won TIFF’s inaugural Changemaker Award and then the Canadian Screen Award for Best Live Action Short Drama. The film was daring, stylistically and in its storytelling, utilizing movement and voiceover to explore themes of racism and police brutality. Fyffe-Marshall’s much-anticipated debut feature, When Morning Comes, is in a more realistic vein, potentially sparking favourable comparisons to Euzhan Palcy’s 1983 classic Sugar Cane Alley. But the vitality, psychological nuance, and the sense of a new voice are as present here as in her celebrated short. Maybe more so.

Jamal (Djamari Roberts), a young boy in Jamaica, has just been suspended from elementary school following an altercation. His widowed mother, Neesha (Shaquana Wilson) is so incensed she can’t hear Jamal’s protestations of innocence. She’s afraid this may become a habit. Convinced that her mother, who lives in Canada, may be able to provide more opportunities for a rambunctious, strong-willed kid like Jamal, she hatches a life-changing plan. Terrified by this, Jamal runs off, spending the next few days living with his best friend, Deshane (Jarden Crooks), the girl he’s crushing on, and substitute father figures, while also visiting the grave of his beloved father. His adventures seem bucolic, but percolating underneath is a rueful awareness that even when people believe they are doing the right thing it can feel emotionally wrong.

Fyffe-Marshall’s gift for capturing complex, conflicting emotions is evident here. But what really stands out is the film’s courage — and the filmmaker’s willingness to explore painful themes no matter how daunting or heartbreaking. Over the past few years, many young Canadian filmmakers from diverse backgrounds whose communities have been neglected on screen have broken through with distinctive new works. Fyffe-Marshall’s When Morning Comes is a dazzling addition to that movement.