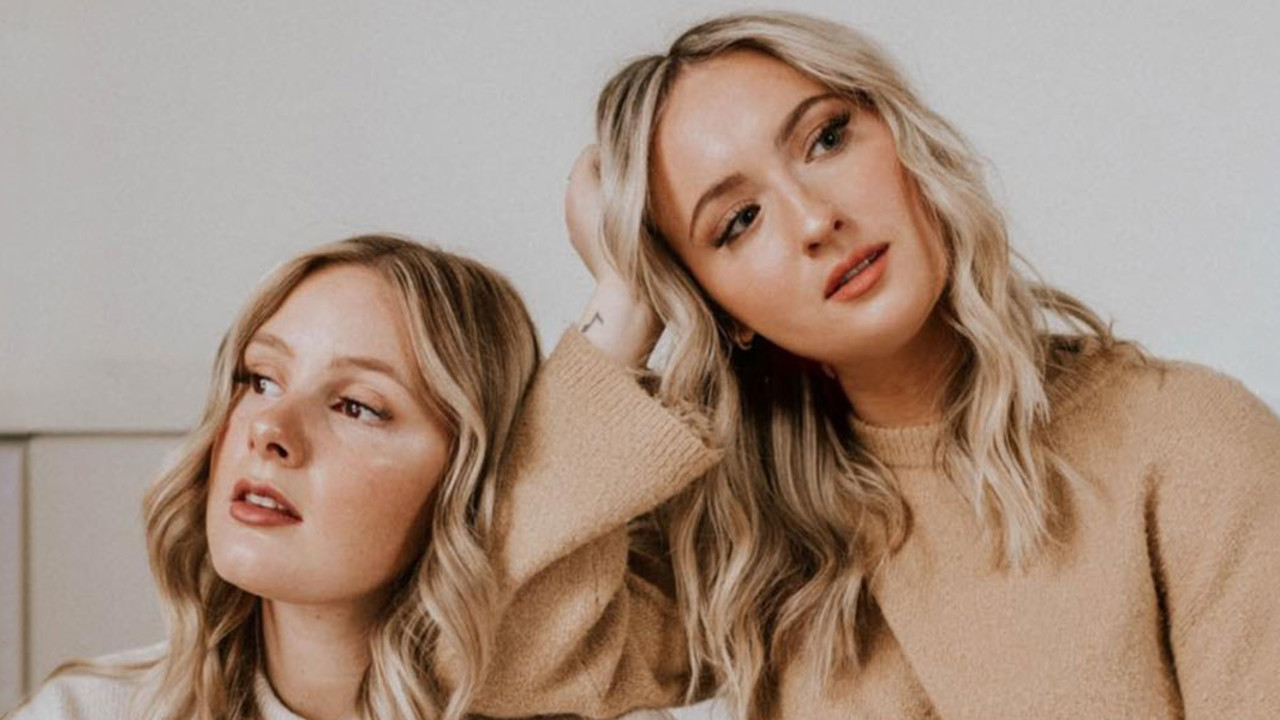 Together, Canadian singer-songwriting duo Jessie Bower and Taylor Adams are the voices behind the sweet yet rich harmonies of Jess and Tay. Launching into the Canadian country music scene with their big stage debut as finalists in the Boots and Hearts Emerging Artist Showcase in 2016, they have created quite the buzz. In 2020, the girls earned their first ever Country Music Association of Ontario nomination for Group or Duo of the Year, and in 2021 they claimed a spot in the Boots and Hearts lineup. They’ve since been spending their time performing across Ontario, at events and venues such as The Havelock Jamboree, The Horseshoe Tavern, SuperCrawl, and many Canadian Country Music Association showcases. After gaining traction with the release of their first three singles, the ladies plan to go to Nashville in October to record more music.