This sweeping documentary portrait of the late, great Sidney Poitier surveys his films, life story, and litany of accomplishments as an artist and activist who forever changed what it means to be Black in America. 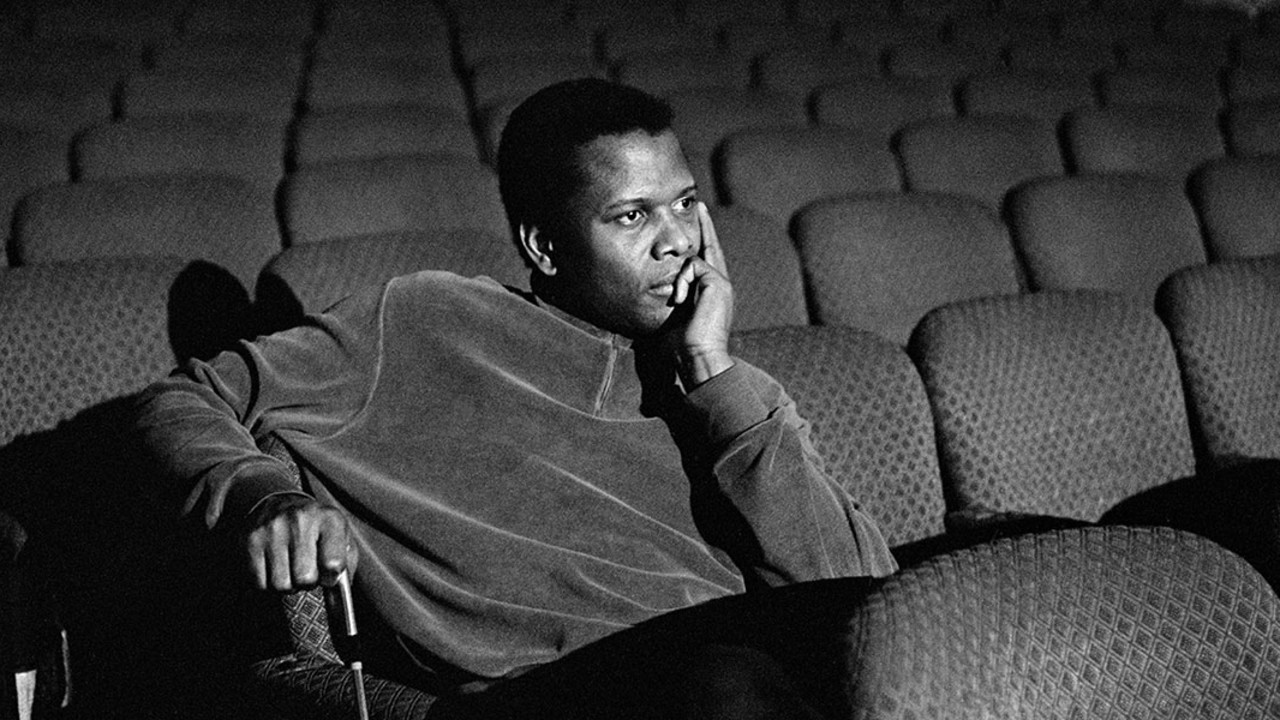 Sidney Poitier was one of the most gifted and charismatic actors the cinema has known. This sweeping documentary crafts a richly detailed portrait, surveying Poitier’s films, life story, and litany of accomplishments as an artist and activist who forever changed what it means to be Black in America.

Poitier’s own words provide the narration, telling the story of a boy born to tomato farmers in the Bahamas. Moving to the US at age 15, he quickly learned the brutal realities of the Jim Crow era but also found his passion for acting. Director Reginald Hudlin (House Party, Boomerang, Marshall) weaves together a rich mix of archive footage and contemporary interviews with a stellar group of interview subjects — from the late cultural critic Greg Tate to Halle Berry, Denzel Washington, Spike Lee, and Oprah Winfrey (also producer of the film). Poitier’s contemporaries and the holders of his legacy detail just how extraordinary his rise was, from early failure at the American Negro Theater to Oscar-nominated roles in films like The Defiant Ones, to becoming the living, big-screen embodiment of America’s hopes for racial justice.

Poitier’s rise to stardom occurred in tandem with his commitment to social change, marching for civil rights with Martin Luther King Jr. alongside his lifelong friend Harry Belafonte, and helping to usher Lorraine Hansberry’s A Raisin in the Sun, a milestone in portraying Black American experience, from Broadway to the big screen. By the mid-1960s Poitier was everywhere. In 1967 alone he made Guess Who’s Coming to Dinner; To Sir, With Love; and In the Heat of the Night.

Watching signature scenes from his films, getting a glimpse of rare footage from his life beyond Hollywood, and seeing how pivotal his life and example has been for so many of today’s icons, it’s clear that there never was and never can be a figure quite like Sidney Poitier. This film serves as a beautiful, powerful testament.