A piercing examination of what it means to live through devastating violence, the latest from Festival regular Alice Winocour brilliantly dramatizes the way trauma can render our fragments of memory into a puzzle. 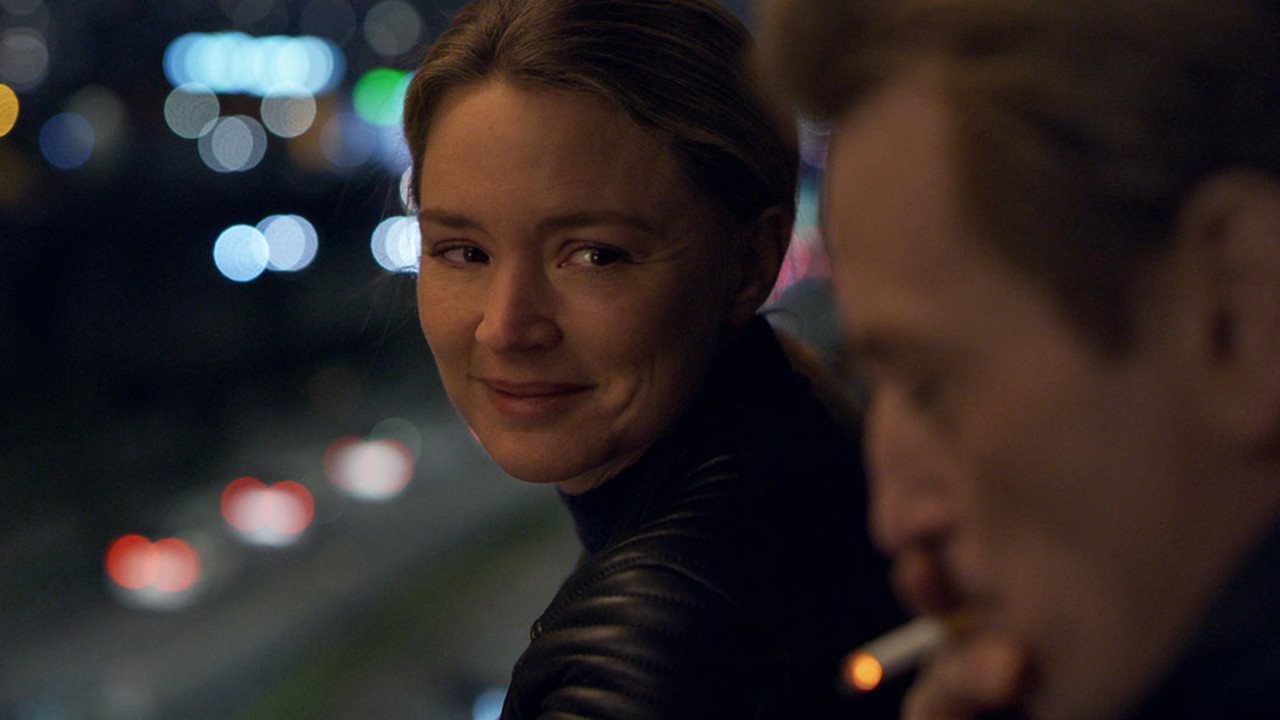 Anchored by a captivating lead performance by Virginie Efira, so stellar in Paul Verhoeven’s Benedetta, Paris Memories tells a powerful story of what it means to survive and be transformed by shocking violence. Festival regular Alice Winocour (Proxima, Disorder, Augustine) delivers another rich portrait of a woman confronting crisis.

Mia (Efira, also at the Festival in Other People’s Children) is a professional translator and inveterate observer. In her work and on her motorcycle trips through Paris, we see and hear the beautiful city of lights through Mia’s highly tuned ears and eyes. When she stops, by chance, at a crowded bistro one night, we soak up the atmosphere of convivial conversation. Then that hum is punctured by the sharp clap of gunfire. Terrorists with high-powered weapons shoot patrons at random, killing with a terrifying nonchalance.

While many perish, Mia survives the attack, but her world has been shattered. She can’t quite remember what happened. She moves through her daily life in a daze. At a support-group meeting, she is accused of an act of cowardice she can neither confirm nor deny. With the help of several fellow survivors, Mia must undertake a painful journey through the past to reclaim herself, and discover who she has now become.

Wisely, Winocour refrains from identifying the perpetrators or motives behind the attack. Instead, the film draws closer and closer to those who survived the violence. With a supporting cast that includes French screen royalty Benoît Magimel (also at the Festival with Pacifiction), Nastya Golubeva Carax, and Claire Denis regular Grégoire Colin, Paris Memories is at once intimate and expansive, hewing closely to its heroine’s experience of tumult and recovery — and to the unexpected connections she forms in the aftermath.