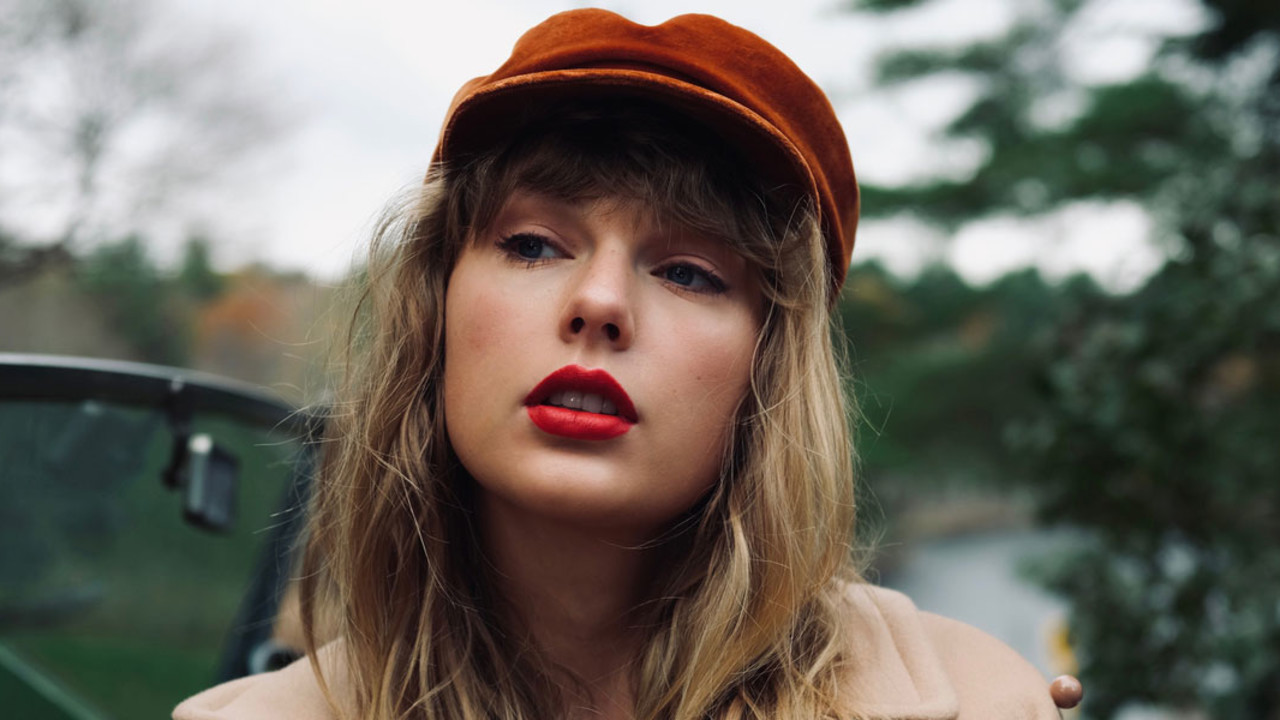 In Conversation With... Taylor Swift

Taylor Swift is a creative powerhouse. Singer, songwriter, producer, actor, director — this multi-hyphenate artist is the only woman in history to win the Grammy Award for Album of the Year three times, tying for the most wins by any artist (alongside Frank Sinatra, Stevie Wonder, and Paul Simon), as well as earning prizes in eight other categories. In addition to music, Swift has long been a visual storyteller. From influencing the edits of her music videos, to writing the treatments herself and then making the jump to director, she has defined a distinct style that extends out of her songwriting. In 2021, she released re-recordings of Fearless (Taylor’s Version) and Red (Taylor’s Version), her acclaimed second and fourth albums, as an act of reclamation and creative empowerment. The latter release was followed by All Too Well: The Short Film, which she directed, wrote, produced, and appeared in. Swift joins TIFF CEO Cameron Bailey for the first-ever screening of All Too Well: The Short Film on 35mm, and to discuss filmmaking and the visual aspects of her music.

Playing as part of this programme:
All Too Well: The Short Film