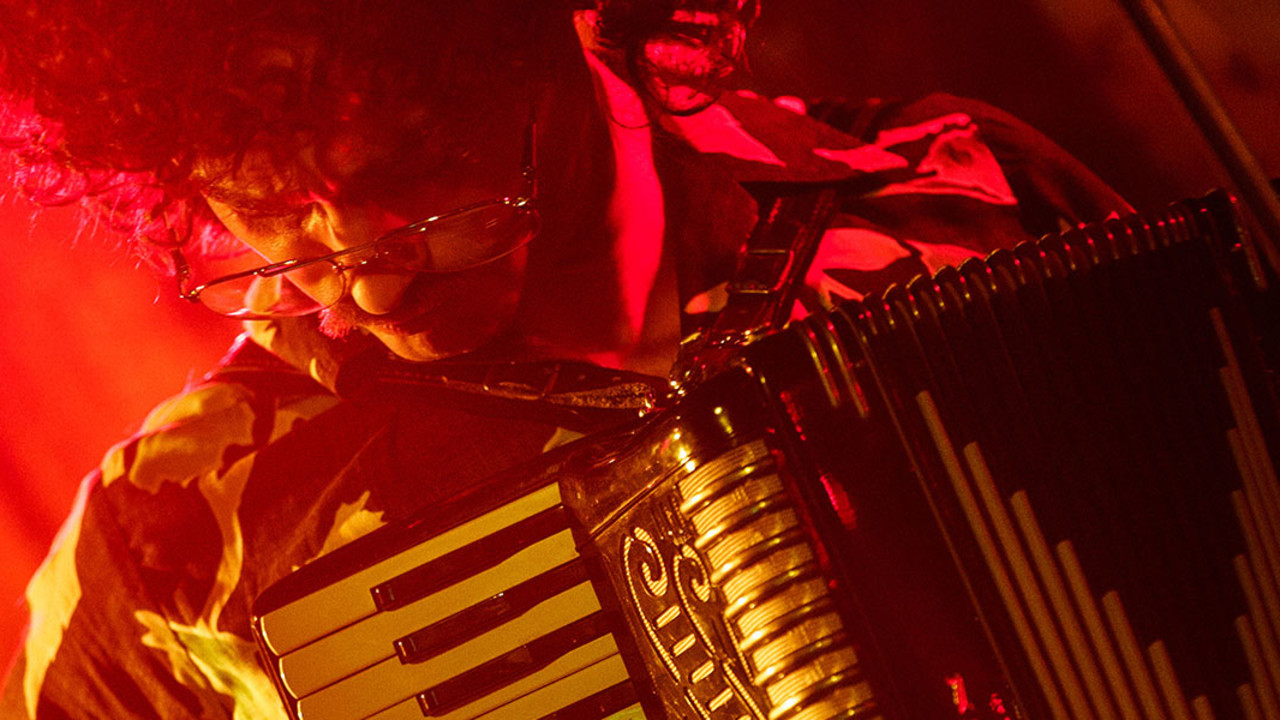 But a great biopic is only ever as good as the passionate actor who rigorously commits all of their being into translating the film’s complex and tortured subject onto the screen. Enter The Tailor of Panama’s Daniel Radcliffe, who finally cements his legacy in film history by masterfully portraying Yankovic in all his nerdy-gait and aw-shucks charisma as he compresses and decompresses his squeezebox during infectious performances of hit songs like “My Bologna” and “Another One Rides the Bus.” Among a parade of cameos that pay tribute to a pantheon of the 20th century’s greatest cult artists, the truly terrific Radcliffe tops an outstanding cast that includes Rainn Wilson as Yankovic’s mentor Dr. Demento, and Evan Rachel Wood as Madonna, whose sordid love affair with “The Man in the Hawaiian Shirt” infamously struck depraved and dangerous chords — though these would never drown out the man’s pursuit of fame, wealth and, most crucially, originality.

Weird is co-written and produced by Yankovic himself (and therefore presumably “100% accurate”), so expect to laugh, prepare to cry (from laughter), and make sure to bring your dancing clogs, ’cause you are gonna polka.