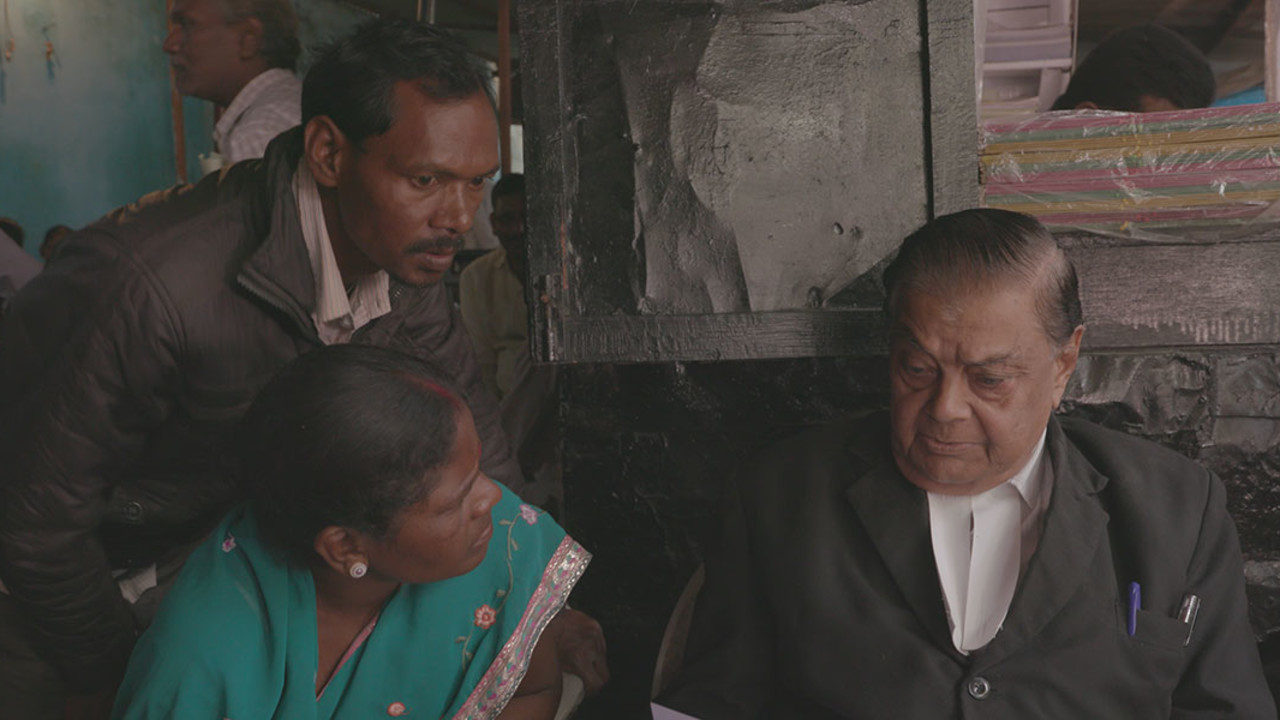 To Kill a Tiger

Content advisory: themes and discussion of sexual violence and child abuse; mature themes; may be very disturbing for some viewers

To Kill a Tiger is harrowing. It is also courageous and, by its stunning finale, galvanizing. With compassion and rigour, documentarian Nisha Pahuja (The World Before Her) tells the story of a family struggling to find justice in the wake of a heinous violation. Most of their community is against them, but they have allies, love, and a dogged belief in the possibility of change.

One night in Jharkhand, India, a 13-year-old girl is dragged into the woods and sexually assaulted by three men. When her father, Ranjit, a poor rice farmer, goes to the police, it is suggested that his daughter wed one of the rapists to salvage the family’s dignity and uphold peace in the village. Such assaults, and bullying victims into marrying their attackers, are common here, but Ranjit refuses to accept the status quo. Working with the Srijan Foundation, an NGO advocating for gender rights, Ranjit and his family embark on an arduous journey, one that will involve a 14-month trial and threats of violence.

While aspects of this story might seem culturally specific, there is much in To Kill a Tiger that speaks more broadly to rape culture and the silencing of women. Many people in the village insist that the perpetrators’ “naughty” behaviour must have been provoked by Ranjit’s daughter, but she needs to be reassured that what happened wasn’t her fault. When it comes to rape, shame is wielded like a blunt instrument. But the story of Ranjit and his fearless daughter, enduring so many voices clamouring for them to stand down, is one of remarkable strength and defiance.