A middle-aged couple matched at a blind-dating event in Sarajevo discover that although the battles besieging their city are over, the war continues in many other forms. 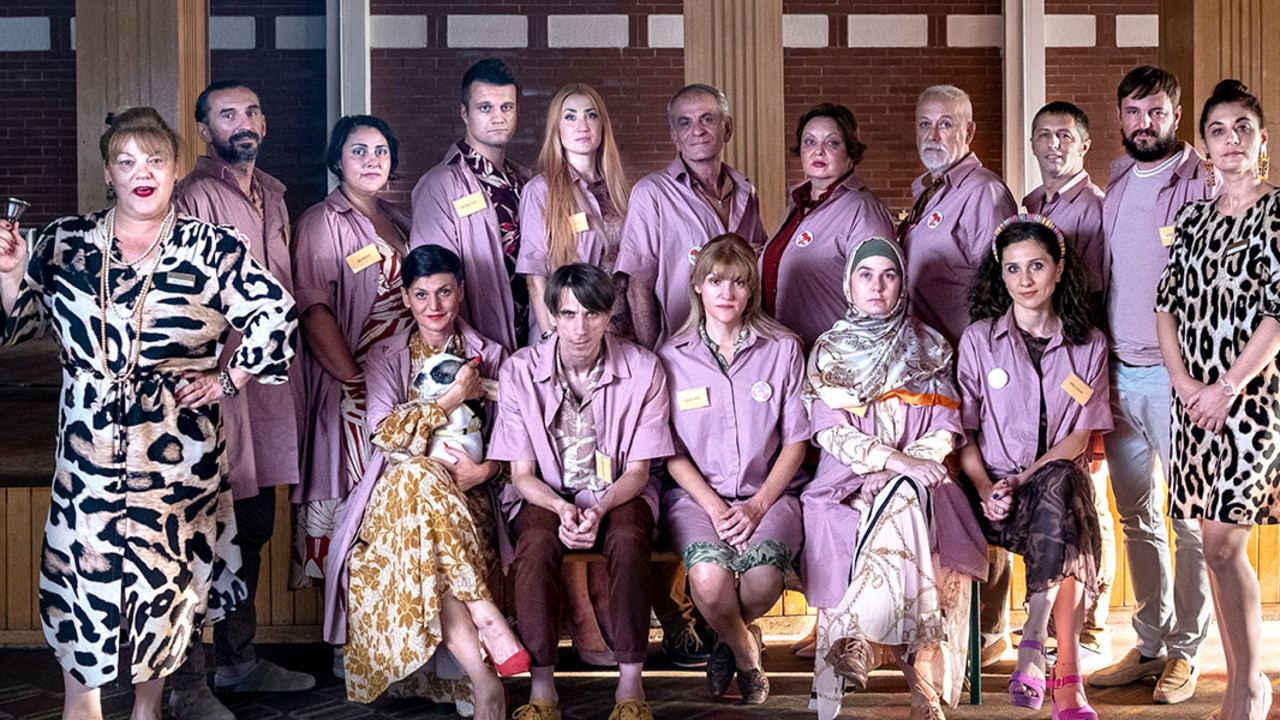 The Happiest Man in the World

Asja (Jelena Kordić Kuret) is a 45-year-old legal advisor looking for romantic love. Encouraged by her mother, she reluctantly attends a blind-dating event in her hometown, where she is matched with a 46-year-old banker named Zoran (Adnan Omerović) who, despite his intense stare, comes off as shy. Asja and Zoran are from Sarajevo, a city geographically encircled by hills and mountains and one that, for three years, 10 months, three weeks, and three days between 1992 and 1996, was ruthlessly besieged and shelled by Serbian forces. The hopeful couple’s initial lighthearted spars to prompted questions — their favourite colours, their preferred seasons — establish their similarities, yet, as their skeletons slowly begin leaving the closet, it becomes evident the pair are on opposite sides of the battlefield. Moreover, it appears that they may have met in the not-so-distant past under much harsher circumstances — and that Zoran is in search of something much more fickle than love.

The Happiest Man in the World is the sixth feature film of Macedonian director Teona Strugar Mitevska, whose previous work God Exists, Her Name Is Petrunija was in the Berlinale competition in 2019. Armed with a brilliant cast of characters and a script (penned with Elma Tataragić and Mitevska) sharper than Cupid’s arrow, the stage is set for visually explosive skirmishing and a dramatic unearthing of buried — but not forgotten — emotions. Mitevska’s latest is a master stroke that digs deeply into the soul, uncovering some eternal questions: Is there life after war? Is there love after war? And will the war ever end?