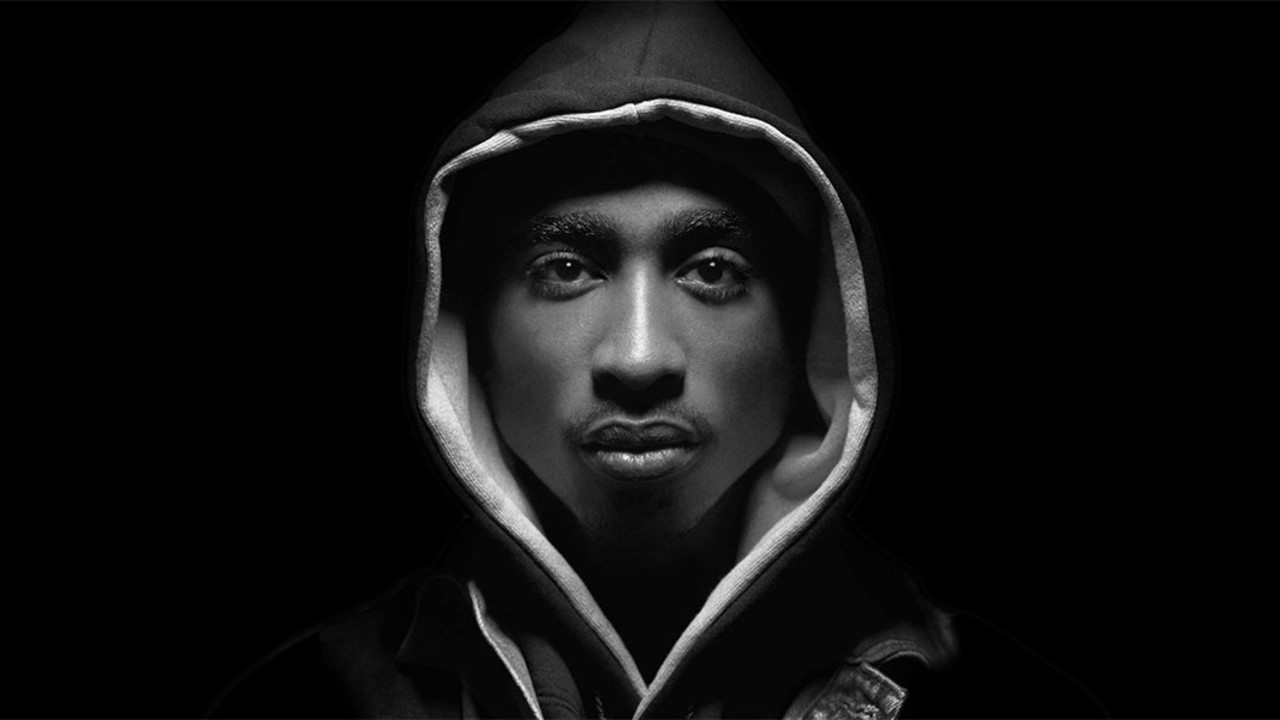 In 1995, rapper Tupac Shakur released his third and most reflective album, titled Me Against the World. The album included the song “Dear Mama,” a touching and unapologetically honest tribute to his mother, Afeni Shakur. Twenty-seven years after the album was first released, the story of Tupac, Afeni, and their relationship continues in Allen Hughes’ (The Defiant Ones, Menace II Society) exploratory and deeply moving documentary series.

The series Dear Mama, named after that song, explores the turbulent life and legacy of a hip-hop icon and the Black Panther Party member and mother who raised him. Through archival footage and intimate conversations with those closest to the subjects, Hughes provides audiences a touching and in-depth look at a mother, a son, and their impact on one another. The series spotlights Afeni’s influence on civil rights at large, specifically her role in Panther 21, the group of party members accused of orchestrating the bombing of New York police stations and an education office in 1969. In defiance and desperation, Afeni successfully defended herself during the eight-month trial, all while pregnant with Tupac. This was the socially conscious environment into which Tupac would be born, eventually informing the values infused in his music.

In addition to celebrating triumph, Hughes’ Dear Mama exposes audiences to the dark realities of both the mother and son’s complicated relationships with law enforcement, violence, and drug abuse. Less than two years after Me Against the World’s release, Tupac would be killed in Las Vegas and, 10 years after that, Afeni would die of heart failure. Although the subjects are gone, Hughes echoes Tupac’s “Dear Mama” chorus throughout the series by affirming, “You are [both] appreciated.”