Based on the novel by Sandro Veronesi, this profoundly moving nonlinear epic depicts the strange, wondrous life of Marco Carrera (Pierfrancesco Favino) from childhood through adulthood to his final years. 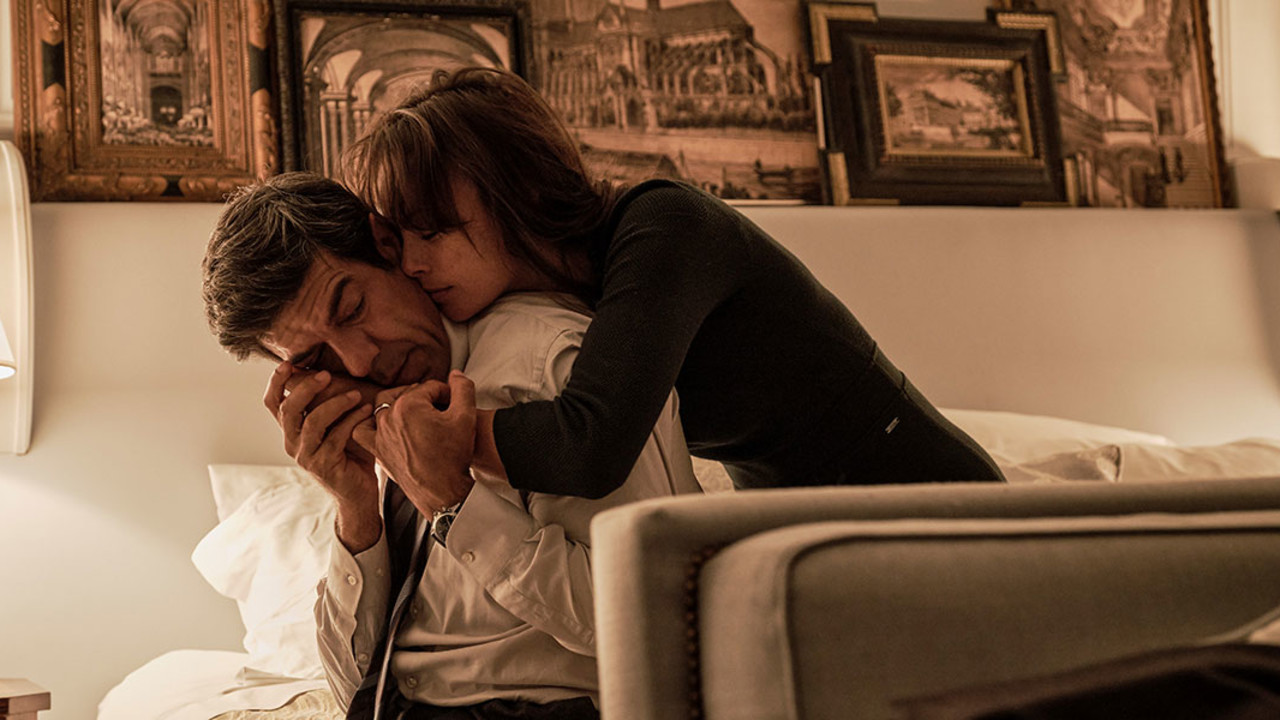 We live our lives tethered to chronological time. Our stories work differently. Based on the novel by Sandro Veronesi, this profoundly moving film from director Francesca Archibugi (Mignon Has Come to Stay) depicts the life of Marco Carrera from childhood through adulthood to his final years — though not quite in that order. Led by Pierfrancesco Favino, The Hummingbird’s exquisite cast of veteran actors — including Laura Morante, Bérénice Bejo (The Artist), and legendary director-actor Nanni Moretti — guide us through the strange, sometimes tragic, always fascinating labyrinth of Marco’s days.

Everyone in Marco’s (Favino) life seems to be restless and searching, from his brilliant but unhappily married parents (Morante, Sergio Albelli), to his wife, Marina (Kasia Smutniak), to Luisa (Bejo), the real love of his life, a woman he’s always known, always stayed in contact with, but never touched. Drama and chance seem to haunt Marco — he declared Marina his soulmate because both of them narrowly avoided perishing in a plane crash, while later in life Marco discovered an uncanny talent for gambling — yet he somehow manages never to get ensnared in the chaos in his midst. His nickname is Hummingbird because he devotes all his energy to staying fixed in one place.

Characterized by fleet, elegant transitions between moments in time, Archibugi’s sweeping storytelling provides all the satisfaction of long-form narrative. With Favino’s measured comportment and air of perpetual astonishment as her anchor, Archibugi renders Marco’s life an idiosyncratic epic — the tale of a man who becomes a hero not through feats of derring-do but, rather, by always offering shelter from life’s inevitable tempests.