In Iran’s spiritual capital, Mashhad, a dangerous and brutal cat-and-mouse-game unfolds between a serial killer and a journalist seeking justice. 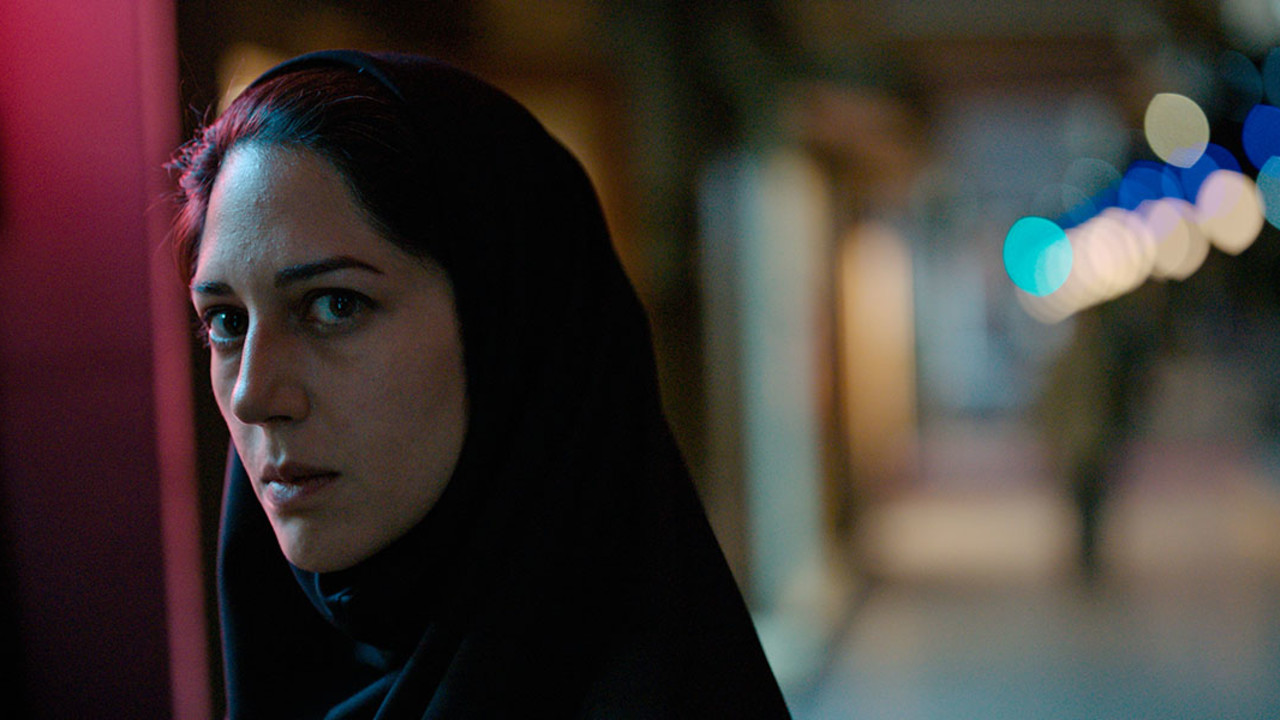 In the light of day, Saeed (Mehdi Bajestani) is a worker, doting family man, veteran of the Iran–Iraq War, and a devout Shia Muslim. He appears to live simply with his wife Fatima (Forouzan Jamshidnejad) and two children in the exalted northeastern city of Mashhad, known as the spiritual capital of Iran. But by night, Saeed cruises his hometown’s seedy alleyways by motorcycle on a “holy” crusade to cleanse his nation of immorality. As part of his quest, he lures unwitting sex workers to their deaths and dumps their bodies, acts that come to feed a growing media frenzy. With no end in sight to the slayings, a Tehran-based journalist, Rahimi (played by Zar Amir Ebrahimi, who won Best Actress at Cannes 2022, where the film screened in competition), arrives on the scene, determined to uncover the killer’s identity. Soon, a dangerous cat-and-mouse-game is underway, where each player’s and onlooker’s own interpretation of justice casts a unique prism of doubt.

Iran-born, Denmark-based director Ali Abbasi, whose previous film Border (TIFF 2018) won Cannes’ top Un Certain Regard prize and received an Academy Award nomination, based his chilling co-written script on true events: in Mashhad between 2000 and 2001, 16 sex workers were brutally murdered. His meticulously premeditated storytelling lends ample screen time — including graphic murder scenes — to the women whose lives were stolen, simultaneously weaving a stark commentary on a society that righteously reveres its heroes while cementing age-old patterns of misogyny. While it is said that justice is blind, spotting what’s creeping in the dark requires a wide-open gaze.