Melissa Barrera and Paul Mescal are dazzling in Benjamin Millepied’s modern-day reimagining of one of history’s most famous love stories and operas, featuring a new music score by Nicholas Britell. 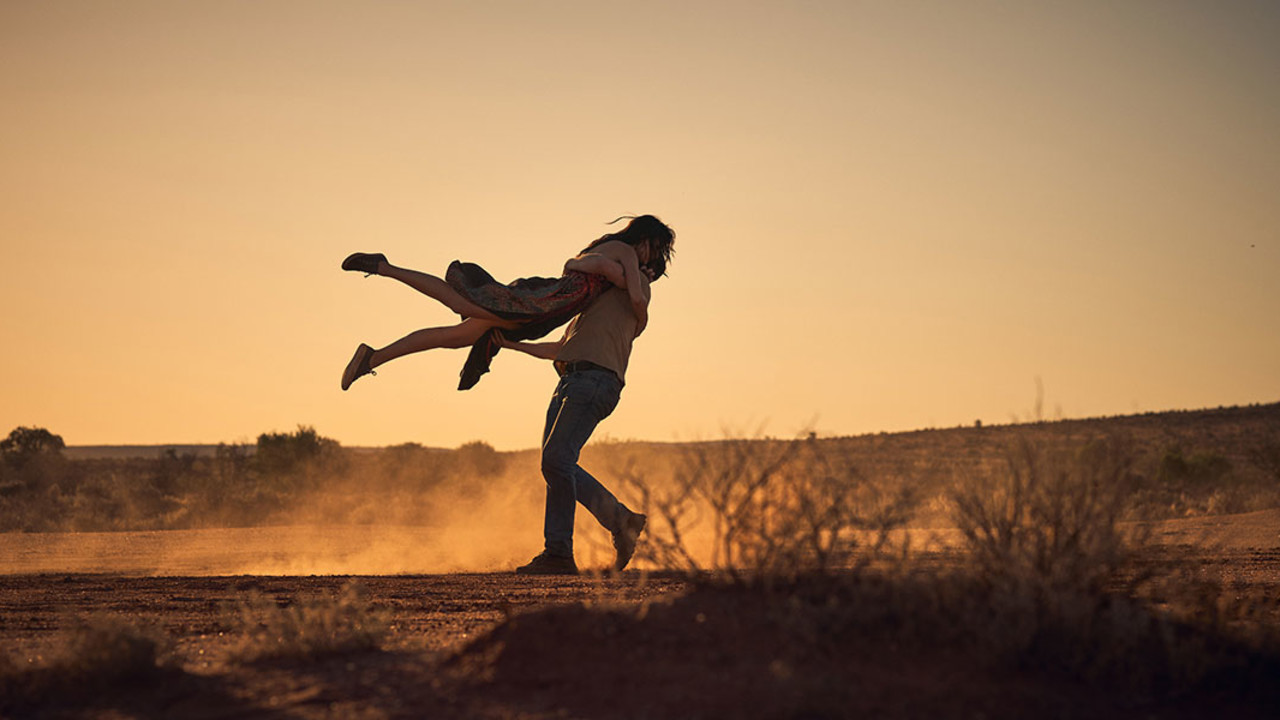 Transported across time and space from its original staging in Seville, Spain circa 1820, first-time filmmaker Benjamin Millepied’s Carmen — a reimagined tour de force of one of history’s most famous operas — is a bold and adventurous modern-day love story set in the Sonoran Desert spanning the Mexico–United States border. To escape a murderous cartel, the captivating young Carmen (Melissa Barrera) is northbound, her route traversing an area patrolled by the US government and fanatical Americans who hunt people for sport.

Mixed into the horde is local veteran Aidan (Paul Mescal, also at the Festival in Aftersun), dragged into the ignoble mission as a means of earning money for his impoverished family. Soon, the star-crossed sweethearts intersect and, with hearts leading the way, take the wheel with Los Angeles on the horizon. Carmen’s goal is to seek refuge in a nightclub run by an infamous family friend named Masilda (played by the unforgettable Rossy de Palma) and bartender Gabrielle (Elsa Pataky, known for her role in the Fast & Furious franchise). But as the song goes, l’amour est un oiseau rebelle — and perhaps love may not be enough when the laws of physics and men aren’t far behind.

Millepied is a French-born, American-trained ballet dancer who choreographed and performed in Darren Aronofsky’s Black Swan and held the esteemed position of director of dance at the Paris Opéra Ballet. Based on the 1845 novella by Prosper Mérimée, the entirely original script is co-written with Alex Dinelaris (Birdman) and Loïc Barrère. Dynamic and fiery dance performances replace classic arias, binding the film’s powerful soundtrack scored by Nicholas Britell (Moonlight, Don’t Look Up, Succession) alongside Grammy-winning singer-songwriter Julieta Venegas and award-winning songwriters Taura Stinson and Tracy "the D.O.C." Curry. This is a romance for the ages.