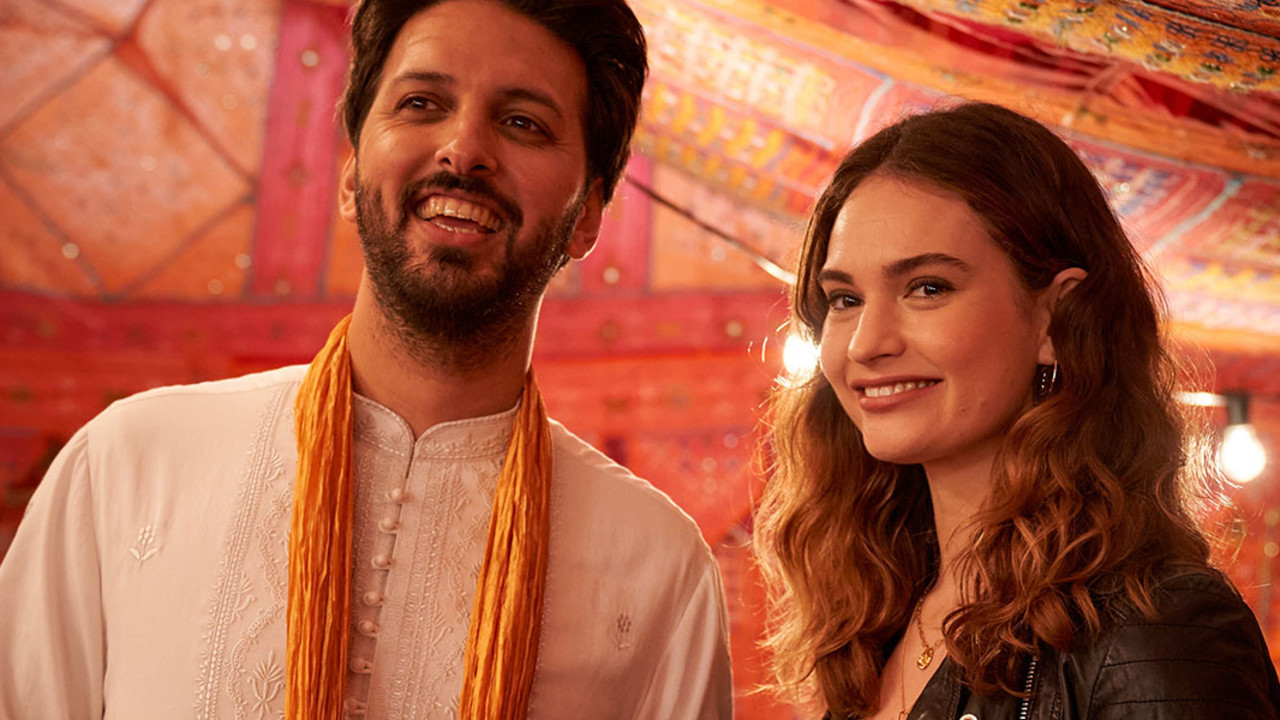 What's Love Got To Do With It?

Sliding between London and Lahore, love and friendship, tradition and iconoclasm, What’s Love Got To Do With It? is an effervescent romantic comedy that refuses to adhere to easy binaries. Directed by Shekhar Kapur (Elizabeth, Bandit Queen) from a smart, worldly screenplay by Jemima Khan, the film is buoyed by an adorable ensemble that includes Lily James, Shazad Latif, and Academy Award winner Emma Thompson.

Zoe (James) is a filmmaker and Kazim (Latif) a doctor. They grew up next door to each other, though their worlds couldn’t be farther apart. While Zoe was raised by her English divorcé mother, Cath (Thompson), to be independent and inquisitive, Kaz’s Pakistan-born parents were happy to participate in secular British society while ensuring their kids conduct themselves according to the family’s Muslim faith. Having already witnessed his parents’ anguish when his sister married a white Briton, Kaz has opted to follow his parents’ example and seek an arranged marriage.

Kaz’s decision perplexes Zoe — and provides her with a brilliant premise for her next documentary. She sets out, camera in hand, to follow her old friend on every step of his journey toward family-vetted coupledom, trying to comprehend the enduring allure of arranged marriage while re-examining her own pattern of disastrous liaisons.

Striking a rare balance between respect for custom and belief in the power of romance, What’s Love Got To Do With It? takes its title’s query to heart, posing tough questions to true believers in both camps while taking a zigzag voyage toward that magic moment where autonomy and matrimony intersect.