Director Jub Clerc offers a refreshing and uplifting twist on the coming-of-age story with her debut feature, which centres on a 15-year-old Indigenous girl who finds escape and inspiration through photography during a youth-therapy trip in the stunning countryside of Western Australia. 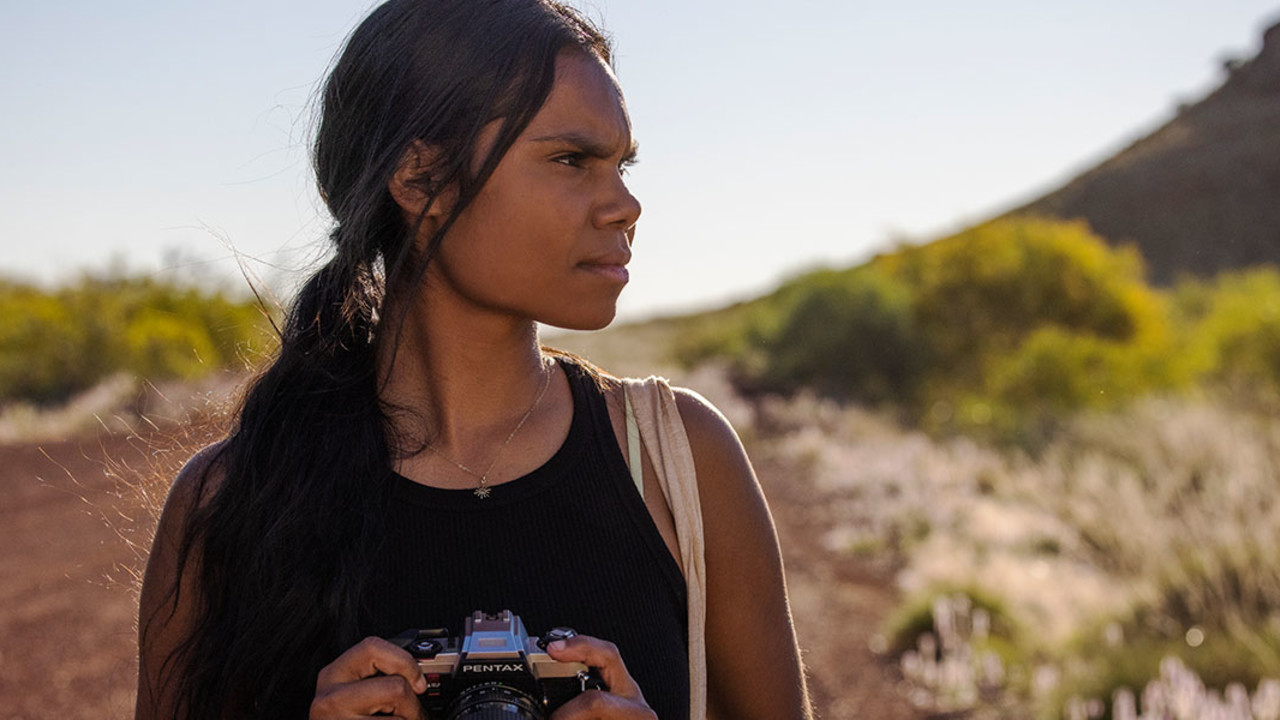 Frustrated with her mother’s hard-partying lifestyle, 15-year-old Murra seeks temporary refuge with her police officer uncle. Torn between her love for her mother and a burgeoning but unspoken desire for something more in her life, Murra is left adrift with her emotions and an uncertain future.

To help guide her, Murra’s uncle signs her up for a week-long excursion in the sparsely populated countryside of Western Australia with other so-called “troubled youth.” Each disparate member of this ragtag foursome grapples with inner demons that threaten to derail a healthy path to adulthood. As part of their therapy, the teens are given cameras as a means to express themselves and Murra forms an immediate affinity with photography. Under the hot sun and embraced by the immense beauty of the Pilbara region, Murra and one of her cohorts slowly begin to open themselves up to new possibilities, including finding love and acceptance within themselves.

Sweet As is the uplifting first feature by Jub Clerc, a Nyul Nyul/Yawuru woman from the Kimberley region of Western Australia. Partially inspired by her own childhood, Clerc’s film is a tender, assured story of an Indigenous girl’s coming of age and a much-needed fresh take on this enduring genre, enhanced by Shantae Barnes-Cowan’s layered and captivating performance as Murra.