Set in 1980s rural Canada, director and visual artist Sheila Pye’s haunting feature debut follows a group of teenage girls — each suffering some form of family trauma — whose relationships with one another are both strengthened and tested over the course of a summer. 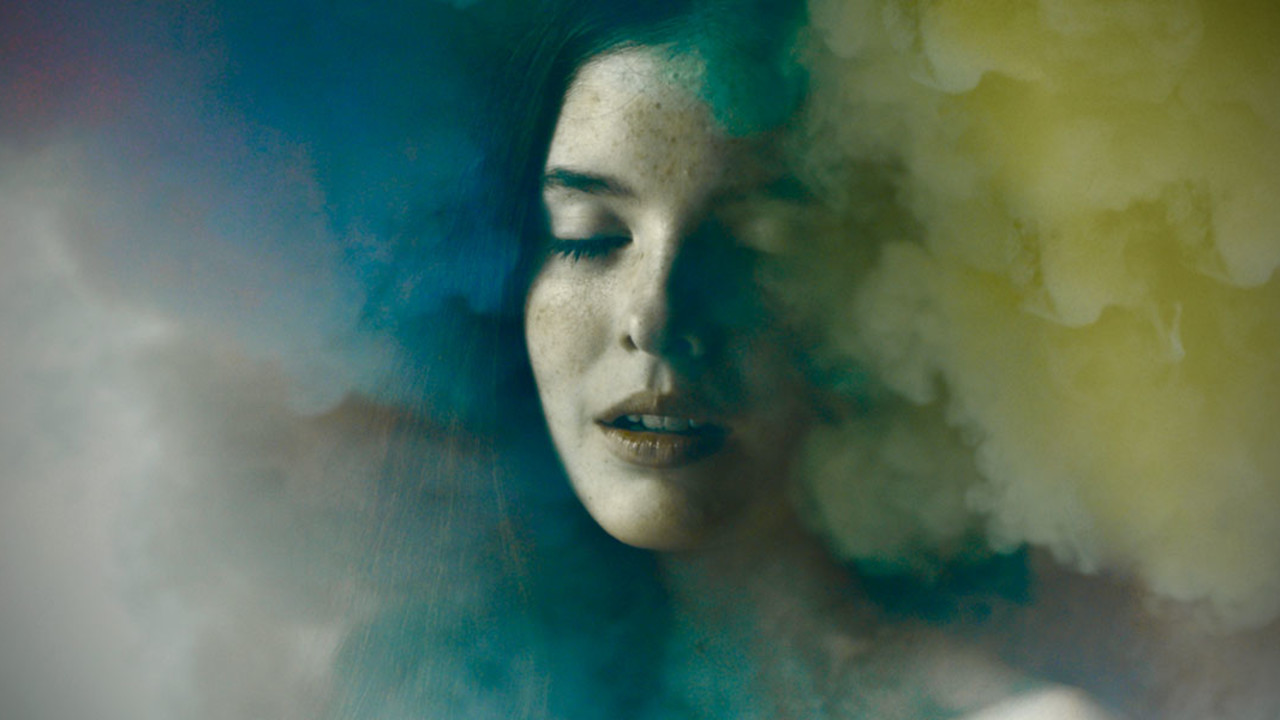 At the centre are best friends Nicole and Veronica (Maddy Martin, Jenna Warren). Nicole is consumed by tragedy, having recently lost her beloved older brother — a loss that has decimated her family. Veronica is dealing with an abusive, alcoholic monster of a father who looks like something that might have crawled out of a rusty pipe. She decides to take a stand by camping out in the abandoned farmhouse that once belonged to Nicole’s family. As the summer crawls by, tensions rise between the girls, who are pretty much on their own. But Nicole and Veronica forge an intimacy that they may not be able to hold on to when Veronica’s secrets are revealed and she lashes out.

Central to the story is the conflict between hanging on — to grief, to a lost family member, to a home you once had — and moving on. Full of haunting imagery, The Young Arsonists is a singular and promising debut from one of our most intriguing film and visual artists.