TIFF presents the North American premiere of director Evgeny Afineevsky’s documentary about the war in Ukraine, screening outside of Official Selection in this free event. Afineevsky (Winter on Fire: Ukraine's Fight for Freedom) traces the war from the conflict in the Donbas region beginning in 2014, immediately after the Maidan Uprising, to Russia’s full-scale invasion of Ukraine early this year. 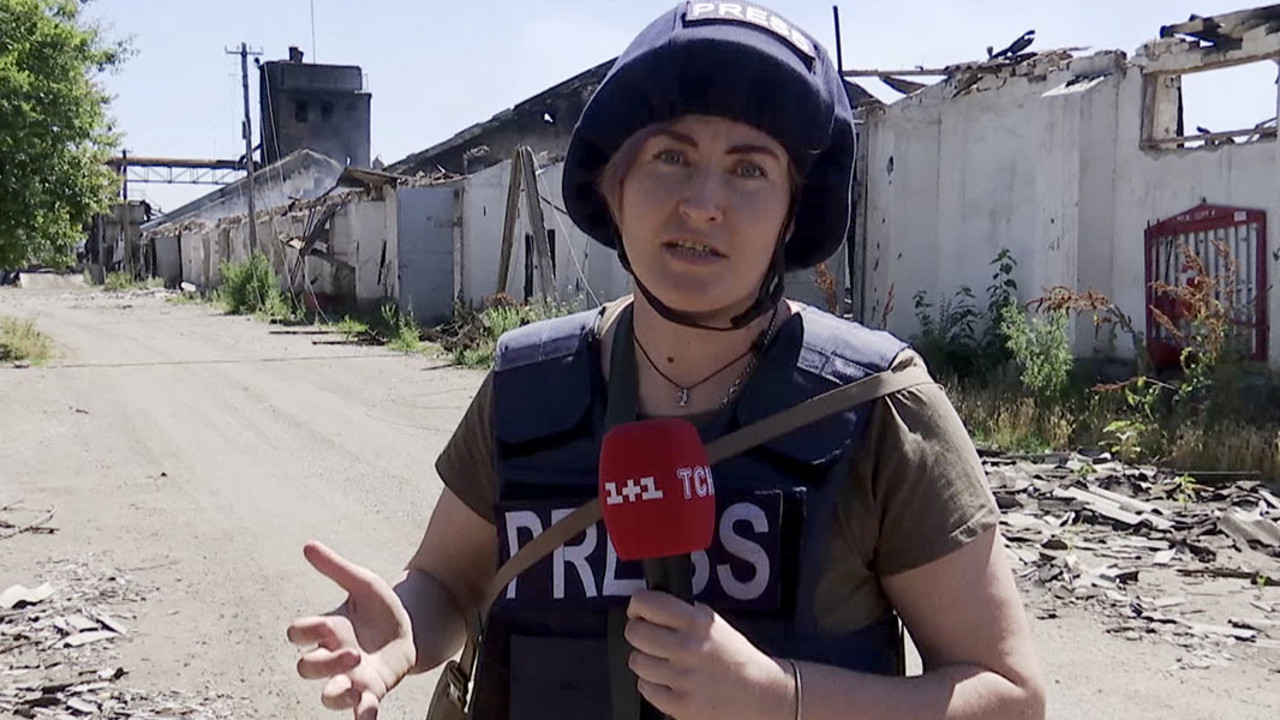 Broadening the focus from Kyiv, Afineevsky and his veteran Winter on Fire crew turn their lenses on multiple countries, following the stories of those Ukrainians trying to escape and those who have vowed to stay behind. A sweeping look at a humanitarian crisis, the documentary amplifies the views of children, mothers, soldiers, doctors, artists, volunteers, clergymen, and journalists who are transformed while witnessing ceaseless destruction and bloodshed. Featuring narration from Helen Mirren, Freedom on Fire: Ukraine's Fight for Freedom is a testament to resilience and opposition to tyranny.