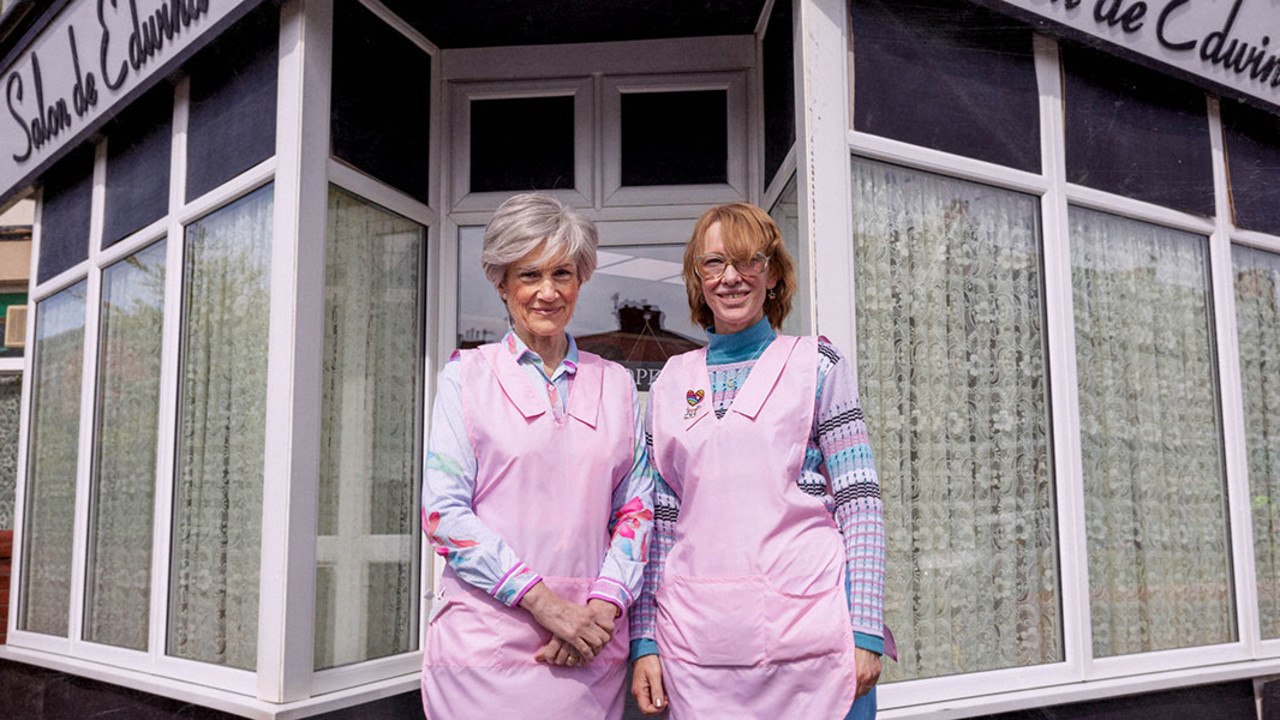 Documentary film has its own metaverse where stories unspool eerily similar to the way they do in our own world, only more hilariously. The portal into this alternate dimension is the series Documentary Now!, which has gained a cult following for its uncanny parodies of nonfiction classics. The concept is the brainchild of Saturday Night Live alumni Seth Meyers, Bill Hader, Fred Armisen, and Rhys Thomas. Most of the episodes are directed by Thomas and Alex Buono, who worked together for over a decade on the Saturday Night Live Film Unit mimicking the styles of iconic TV commercials, music videos, and movie trailers for unforgettable spoofs.

In this world premiere, TIFF audiences will be the first to see three episodes from the upcoming season of Documentary Now! First up is a take on My Octopus Teacher, only this version stars English comedian Jamie Demetriou (Fleabag) as an animal-obsessed filmmaker in the episode titled “My Monkey Grifter.” Second is a warm-hearted homage to Agnès Varda, starring French actor Liliane Rovère (Call My Agent) portraying an aging director trying to recapture the thrills of her youth in “Trouver Frisson.” Third is a pet project of Cate Blanchett, who fell in love with the 1990s BBC documentary Three Salons at the Seaside, which she and co-star Harriet Walter fondly lampoon in “Two Hairdressers at Bagglyport,” about a beauty parlour full of secrets (that simultaneously evokes the Anna Wintour/Vogue doc The September Issue).

You can be thoroughly entertained without prior knowledge of the original films, but viewers well-versed in the source material will experience an extra level of admiration for the skills of the Documentary Now! team to recreate signature moments with such ardent dedication.