A kaleidoscopic weave of archival performances and candid interviews, this portrait of David Bowie from director Brett Morgen (Kurt Cobain: Montage of Heck) immerses us in the restless starman’s singular galaxy of music, art, and identity. 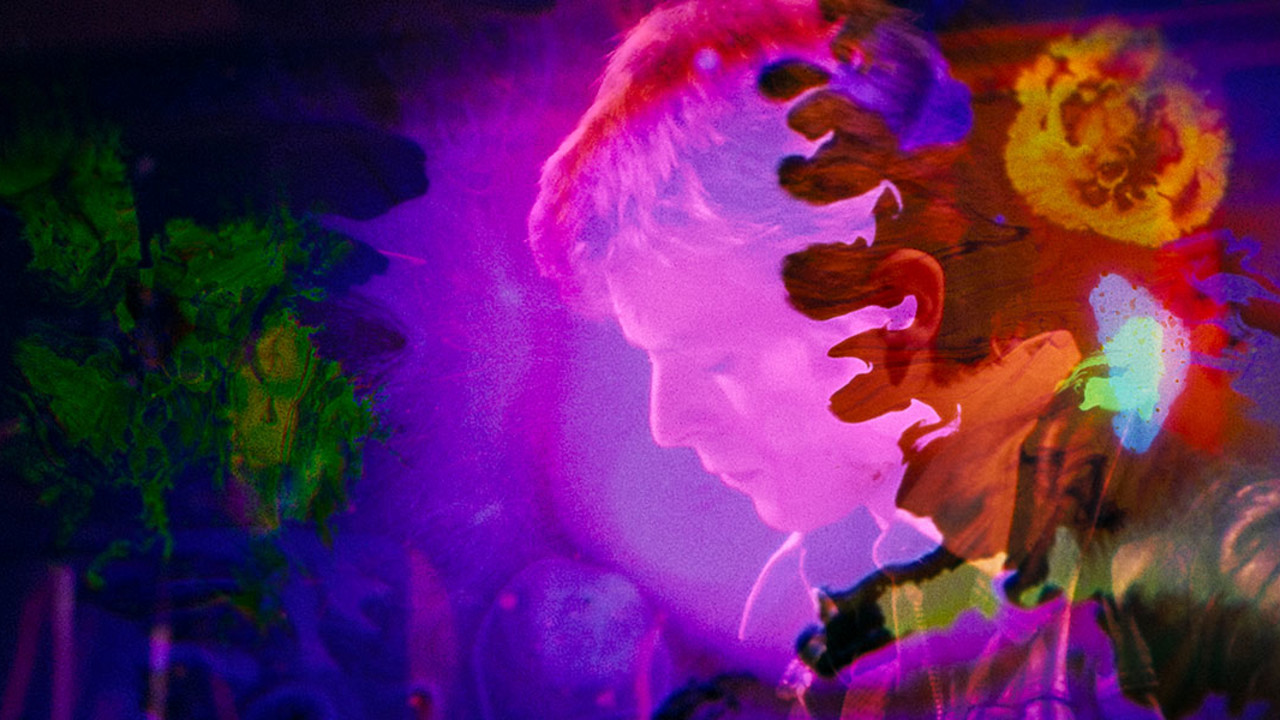 David Bowie had a multitude of personas as a musician, painter, actor, and world traveller. This documentary portrait, told in his own words from decades of interviews, is as bold and visually inventive as he was. Coming six years after his death, the film — screening exclusively in IMAX at the Festival — celebrates the immortality of his art, drawing upon an astonishing depth of rare footage including live performances of quintessential songs such as “Moonage Daydream,” “Space Oddity,” “Sound and Vision,” “Heroes,” and more.

Director Brett Morgen has previously profiled figures as varied as Robert Evans, Kurt Cobain, and Jane Goodall, reinventing his film style to embody each life uniquely. He meets the challenge of Bowie’s career with a kaleidoscope of imagery that moves through the artist’s different phases — from the experimental identities of Ziggy Stardust and Aladdin Sane in the 1970s, to the mass appeal of “Let’s Dance” in the 1980s, to his later explorations when Bowie’s main goal was to please himself.

Despite his reputation as a trickster, Bowie’s interviews are surprisingly frank, reflecting on his suburban childhood, his years of restless seeking, and falling in love with his wife of 24 years, Iman. The film reminds us how frequently he was ahead of his time, including his normalizing attitude toward bisexuality and gender bending in the early ’70s.

Bowie described himself as a generalist who’s comfortable in chaos. Visually, the film embraces this sensibility, churning an eclectic array of imagery that represents the panoply of inspirations flowing through his work. It’s a movie that’s worth watching more than once to take everything in. To use Bowie’s words: “Press your space face close to mine, love / Freak out in a moonage daydream….”