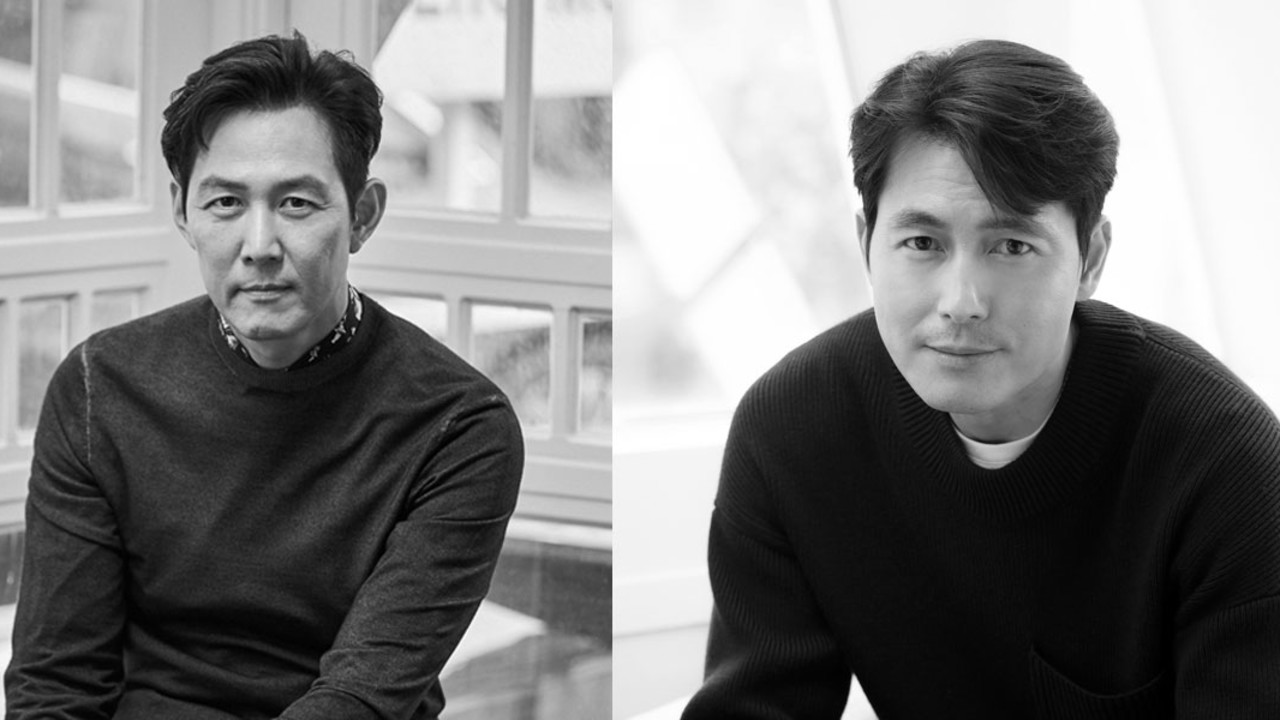 To say that Korean storytellers are having a moment would be a gross understatement. After more than two decades producing some of the most exciting and inventive films and television series of our time, Korean filmmakers, creators, and actors are finally receiving due recognition beyond their home country, with the recent awards-season successes of Parasite (TIFF ’19), Minari (TIFF ’20) and Squid Game. This year, the Festival proudly presents the latest films from two Korean superstars: Jung Woo-sung’s A Man of Reason, and Lee Jung-jae’s Hunt, which stars both Lee and Jung. Since their collaboration on City of the Rising Sun (1999), both have been key players in Korean cinema and TV and have been instrumental in its international success, with Lee starring in such mega-hits as The Thieves (2012), Assassination (2015), and Squid Game (2021), and Jung leading the casts of blockbuster films such as the Festival hit The Good, the Bad, the Weird (2008), Cold Eyes (2013), and Steel Rain (2017). The two friends join us for an in-depth conversation about their respective careers, the unparalleled success of Korean filmmakers at home and abroad, and the process of stepping behind the camera as directors. Don’t miss this chance to hear from these two megastars in a rare joint public appearance in North America.