In this immersive thriller directed by Amy Redford, a young love affair becomes a menacing game of cat and mouse. Nothing and no one are as they seem.... 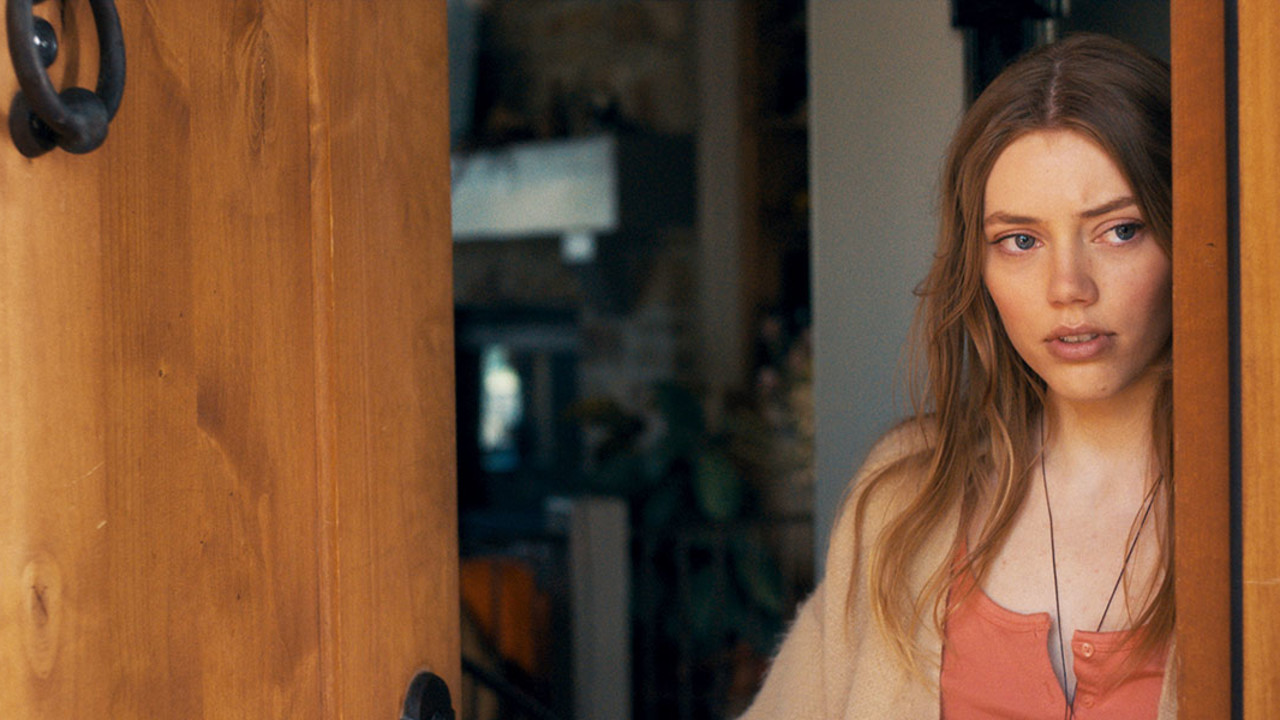 A teenager and her cellphone. It’s a worrying combination for many parents, and when Anna (Grace Van Dien) tells her mother, Beth (Summer Phoenix), that she’s met a boy online, Beth goes on full alert. It turns out Anna’s new crush is not a boy but a man — 28 years old, and saying all the right things to a girl on the verge of 17 as she cradles her phone in her bedroom. Then, without invitation, there he is, on the family’s doorstep.

Amy Redford’s Roost has a terrific starting premise, drawn from the experiences and anxieties of so many families. But it twists beyond that to take the film into territory that’s both thriller and thoughtful moral drama. The familiar conflicts between a mother and her adolescent daughter get ever more complicated by the presence of Anna’s boyfriend Eric (Kyle Gallner), who seems nice but is disturbingly persistent. Beth, a single mother, may need to call on her fiancé, Tim (Jesse Garcia), a cop.

Van Dien (Chrissy in Season 4 of Stranger Things) is compelling as Anna, with both the openness and the ferocity the role demands. This is a leap forward in her growing stardom, as she shows an onscreen grit similar to that of her great-grandfather, Robert Mitchum. Phoenix, from another famous film family, plays Beth with depth and a necessary sense of mystery, revealing new sides to her character as the story takes turn after turn.

Redford, daughter of Robert, plays delightfully in Roost not just with genre, but with the traces of family legacy. One moment we think we know where these characters are going; the next, all we know for sure is that the intricacies of family often lie just out of reach.