In her highly anticipated feature debut, Elena López Riera draws from the legends of her Spanish village to conjure the enchantment and sensuality of adolescence in a tale of a young woman’s awakening and resistance. 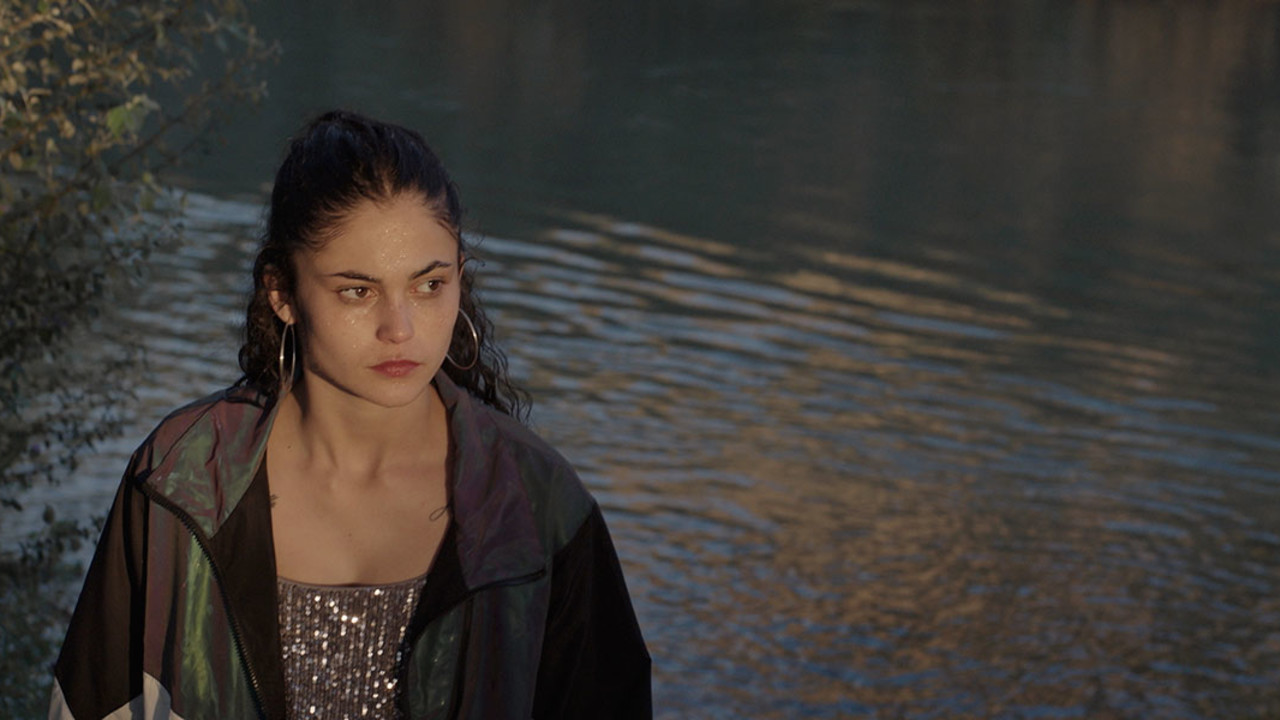 Few forces are more powerful than water, be it a trickle or a deluge. A highlight of this year’s Cannes, Elena López Riera’s stirring El agua deconstructs the pervasive power of myths, premonition, and social forces. Ideas that, like water, are able to permeate and inundate.

The headstrong and mature-beyond-her teenage-years Ana (a magnetic Luna Pamies, in her star-making screen debut) lives with her mother (Bárbara Lennie) and grandmother (Nieve De Medina) in a sun-dappled southern Spanish town near the Segura river, where local legend dictates that women are destined to disappear every few decades when the river floods. Its overflow is fuelled, the legend follows, by the river’s desire to claim for itself a woman who has recently fallen in love. As an ominous storm approaches, the three self-sufficient women are forced to navigate their position within the town, their family, and society writ large.

An extension of the themes of gender and power nimbly explored in López Riera’s documentary short Los que desean (Those Who Desire, Wavelengths ’18), in which rituals of the natural world were circumscribed by local townsmen, El agua is an intergenerational tale of women’s resistance and solidarity told with a beguiling balance of realism and mysticism. The film itself is pure enchantment, as it captures, in a quasi-anthropological manner, the unbridled vigour of youth, the stirrings of first love, and Ana’s inner unrest as she quietly confronts and combats ancestral fears. The hushed rumours of the village confer that certain women have water coursing through them, and El agua soaks up its timeless clash with an internal, inextinguishable fire.