Writer-director Cesc Gay returns to the Festival with five tales of human vulnerability and the hilarious, painful, and extremely awkward curveballs life sometimes throws us. 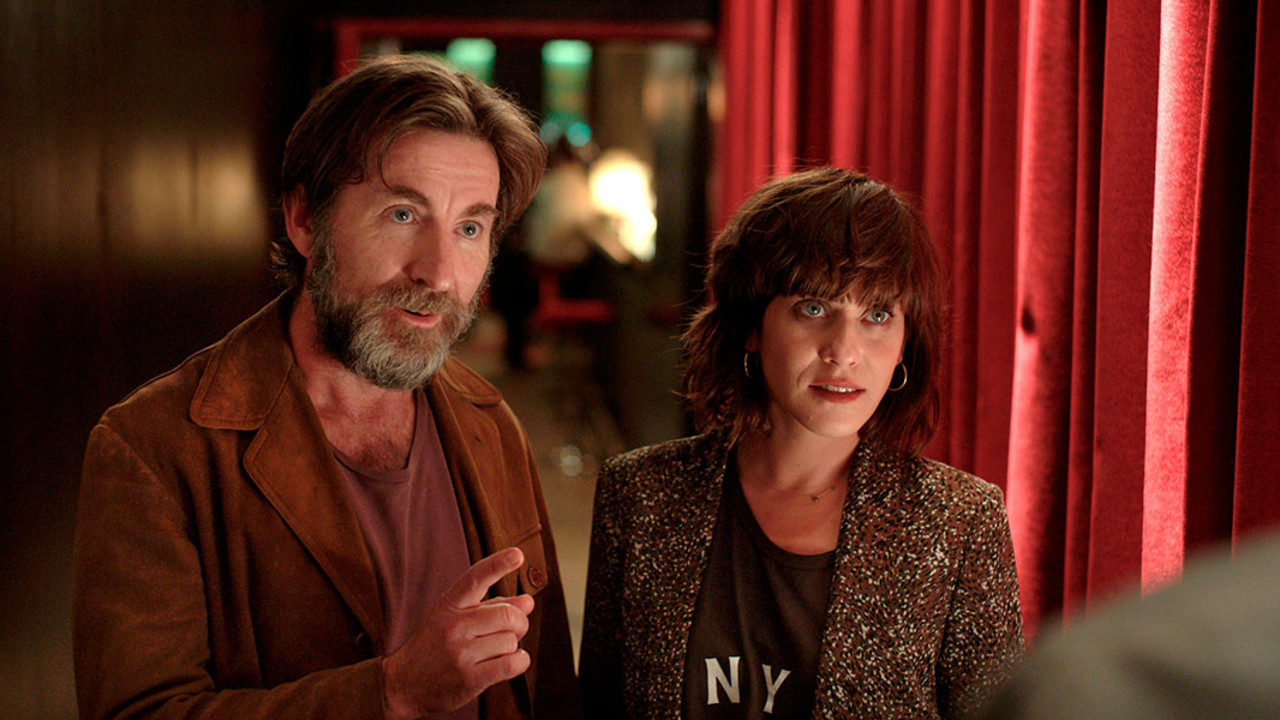 Stories Not to be Told

Anthology films can be hit or miss in terms of tone and overall quality, but with his new offering, writer-director Cesc Gay (V.O.S., TIFF ’09; Truman, TIFF ’15) manages to bring a lucid charm to each entry. Stories Not to be Told is a collection of five short chapters, featuring a fine cast of characters of different ages, each trying to deal with the curveballs that life suddenly throws at them. Gay captures painfully relatable moments of vulnerability, encapsulating extreme awkwardness and insecurity. The familiarity of the cringey situations could almost make them amount to stereotypes, but the clever twists he introduces to the proceedings brings the whole set to a hilarious level.

From the insane dynamics of couples — whether those already established, about to come into being, or likely to end soon — to the big, big decisions we can take in the blink of an eye, to the raw honesty found in the not-so-white lies friends sometimes tell each other, the spotlight here is on situations we’d rather forget about, let alone make public. The general tone of the fluid pieces might be slightly sardonic, and you may find yourself judging the flawed characters, commiserating with them, or feeling a deeper sympathy for their inability to govern their emotions or do better when they know they should.