Featuring a thrilling performance from Oscar winner Viola Davis, this epic tale brings to life the true story of the Agojie, the all-female military regiment charged with protecting the embattled African Kingdom of Dahomey. 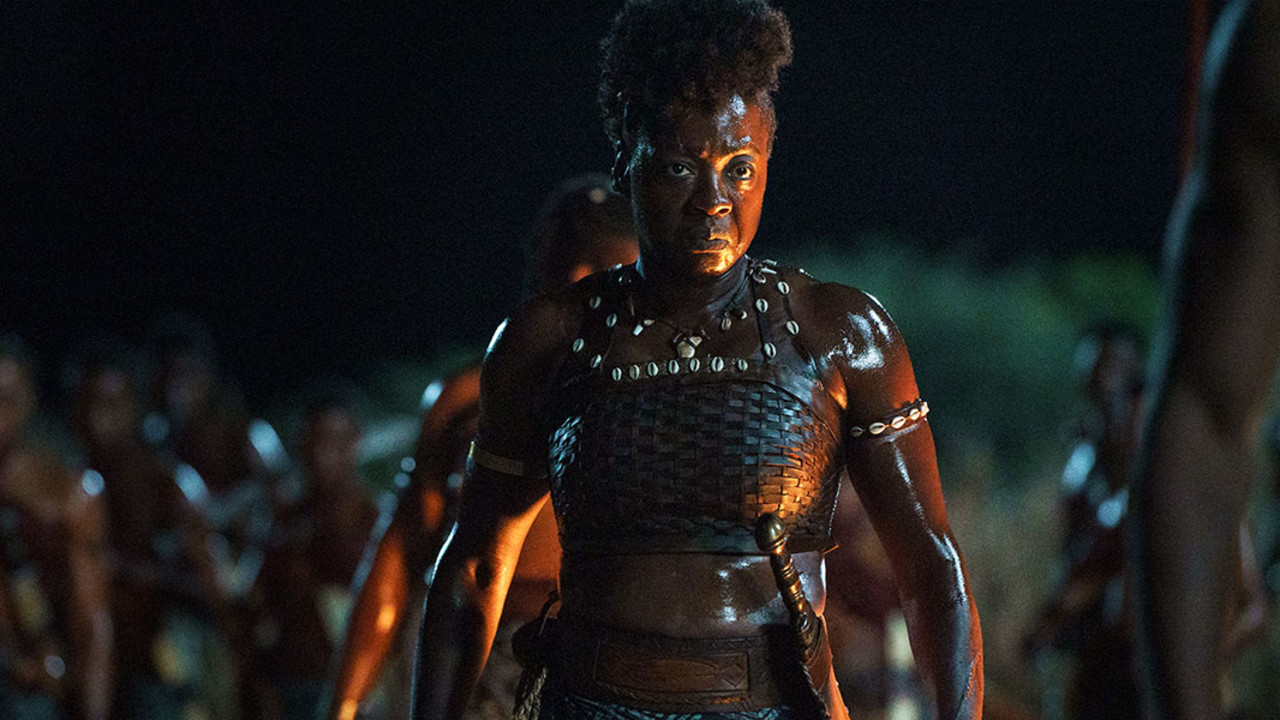 Featuring thrilling performances from Oscar winner Viola Davis, Thuso Mbedu (The Underground Railroad), and John Boyega, this epic tale of struggle and liberation brings to life the galvanizing true story of the Agojie, the all-female military regiment charged with protecting the embattled West African Kingdom of Dahomey from adversarial neighbours, European colonizers, and the horrors of the slave trade.

The year is 1823. Orphaned at birth and raised by an abusive guardian who seeks only to marry her off for money, young Nawi (Mbedu) petitions for entry into the Agojie, led by the single-minded Nanisca (Davis). To defend their people against the oppressive and heavily armed Oyo Empire, the Agojie run candidates through an arduous training program. Nawi proves herself an outstanding, ferocious soldier, though she questions the Agojie rules, which state that no one in their ranks shall marry or have children. As the Agojie prepare for the fight of their lives against both the Oyo and the Portuguese slave traders with whom they are in league, long-buried secrets come to light, revealing harrowing stories of personal sacrifice that will only strengthen the bonds between these unstoppable warrior women.

Building on a career of rousing dramas that includes Love & Basketball, The Secret Life of Bees (TIFF ’08), Beyond the Lights (TIFF ’14), and The Old Guard, filmmaker Gina Prince-Bythewood delivers a riveting story of heroism, friendship, and the power of women. As with many of cinema’s great epics, she dramatizes a turning point in world history through spectacular battle scenes and moving character work. This is a rare film that combines vast scale and intimate emotion. At the centre of it all, Davis is absolutely mesmerizing as the Agojie’s strategist warrior.