In a luscious and textured remake of Kurosawa’s 1952 classic Ikiru, a British bureaucrat (Bill Nighy) questions his life choices after receiving a terminal diagnosis. 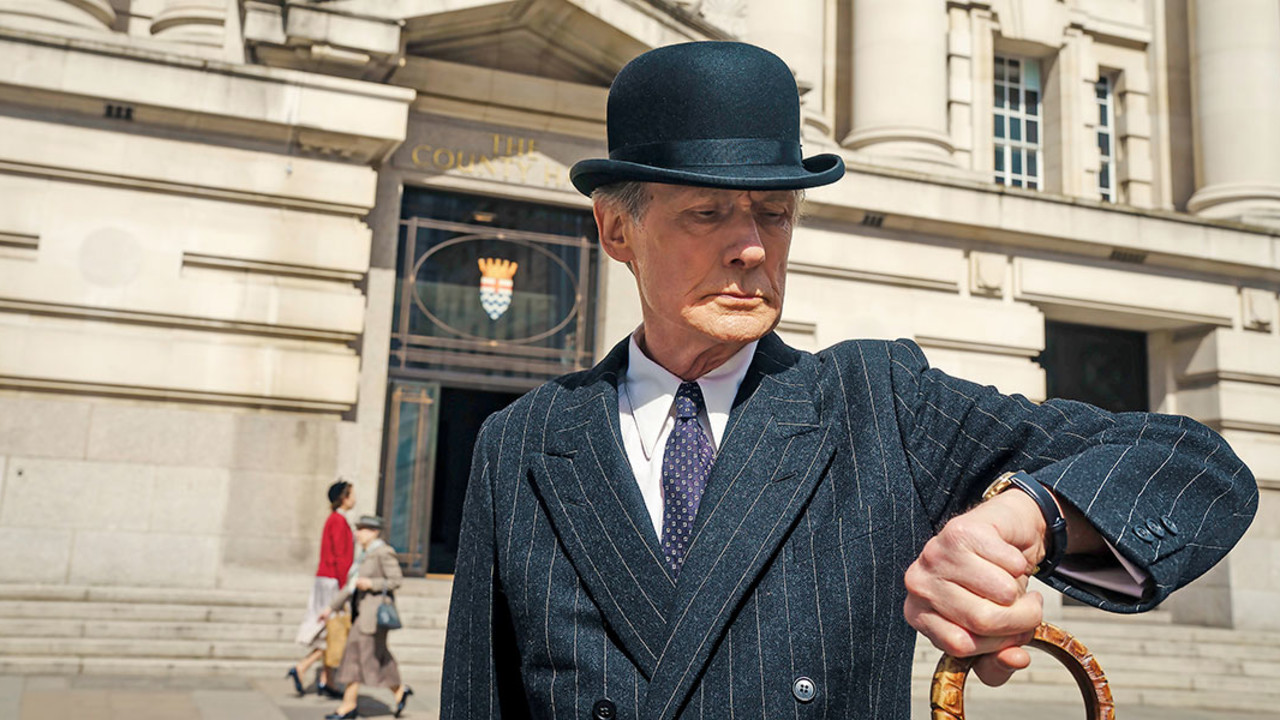 One day Williams receives a dire diagnosis from his doctor and soon the tightly held reins of his very prosaic life begin to loosen. We discover he is a widower, estranged from his only son, with few friends and fewer interests. Williams realizes that he isn’t facing death; he’s been living it. And so, in the clumsy manner of one who is unpracticed in these things, he begins putting work aside for new experiences. In charmingly awkward sequences, Nighy beautifully captures that specific lead-up to the end of life and the inevitably accompanying questions: did I accomplish anything? Will I leave anything behind?

While the heart of the film is Nighy’s understated lead performance, equally as masterful is the profound sense of time and place created by the craft elements, notably production design by Helen Scott (Mothering Sunday, TIFF ’21; Small Axe) and costume design by the multiple Oscar–winning Sandy Powell. It’s all captured on screen by cinematographer Jamie Ramsay (Mothering Sunday), who deeply impresses with his creation of beautiful images filled with light. Mr. Williams would be pleased.