An investigative journalist uncovers the money, influence, and alarming rationale behind covert land grabs by some of the world’s most powerful countries, in this latest exposé from filmmaker Gabriela Cowperthwaite (Blackfish). 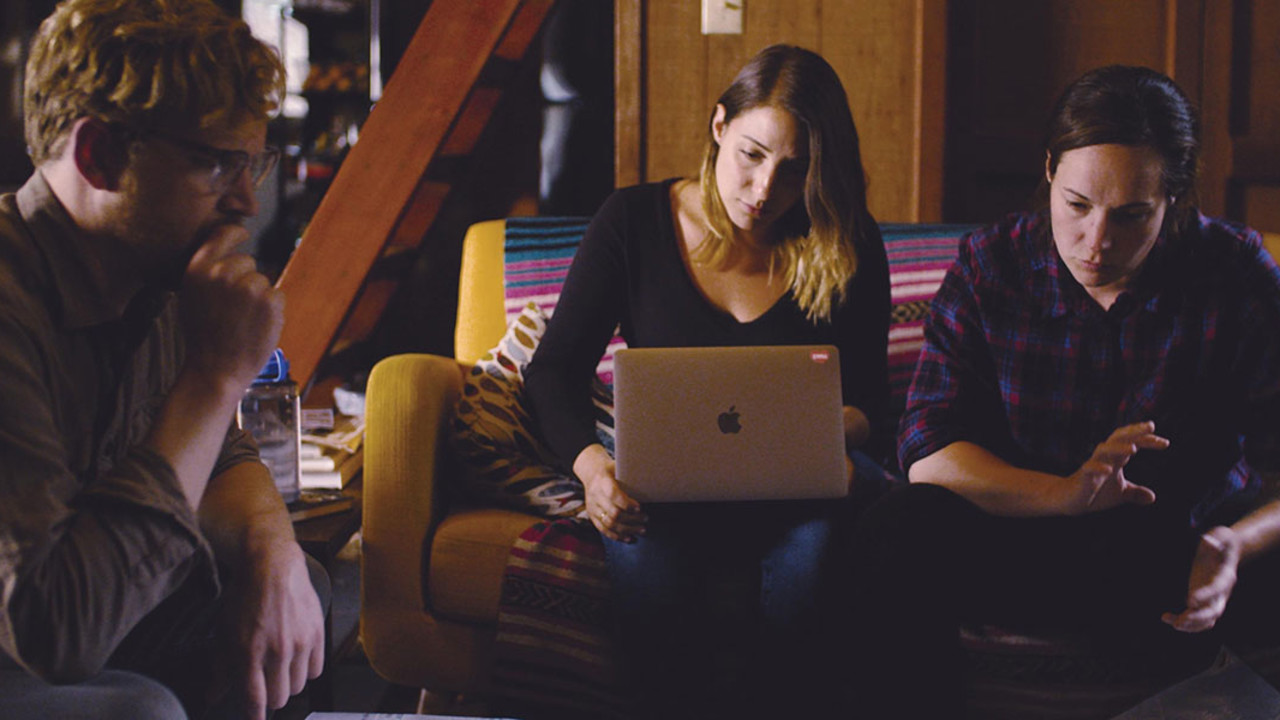 Filmmaker Gabriela Cowperthwaite became seasoned at cultivating whistleblowers and uncovering secrets in her documentary Blackfish, which brought major changes to SeaWorld. Now she enters territory with even greater secrecy and higher stakes. The Grab follows award-winning journalist Nathan Halverson and his team at the Center for Investigative Reporting as they crack open a story based on an epic leak of documents.

The title refers to the land grab of governments and other powerful entities around the world as they seek food and water outside their borders to meet increasing shortages. Halverson first dug into the story in 2014 after a Chinese company purchased Smithfield Foods, the world’s largest pork producer. Halverson’s reporting revealed that the $4.7-billion purchase wasn’t merely a business transaction. It had heavy support from the Chinese government. With the Smithfield purchase, China now controlled one out of four American pigs.

The Smithfield revelation began a seven-year journey captured by Cowperthwaite’s team that showcases investigative reporting at its best. Halverson and his colleagues follow a trail of money and resources to probe into the covert actions of the world’s most powerful countries. Those governments rarely admit vulnerability in public, but in private they are taking evasive action, knowing — as one analyst puts it — that any society is only nine meals away from chaos. In many parts of the world, that scenario is a lot closer than we think.

Watching The Grab gives viewers a fresh perspective on interpreting a range of current events from the war in Ukraine to resource extraction in Africa. Once again, Cowperthwaite demonstrates impeccable storytelling skills that will have audiences eager to take action.