In the Brazilian countryside, a family straining to care for their bedridden patriarch have their lives changed when a shady nurse offers a diabolical deal: put their elder to rest and host an Argentinian drug kingpin who urgently needs a place to hide. 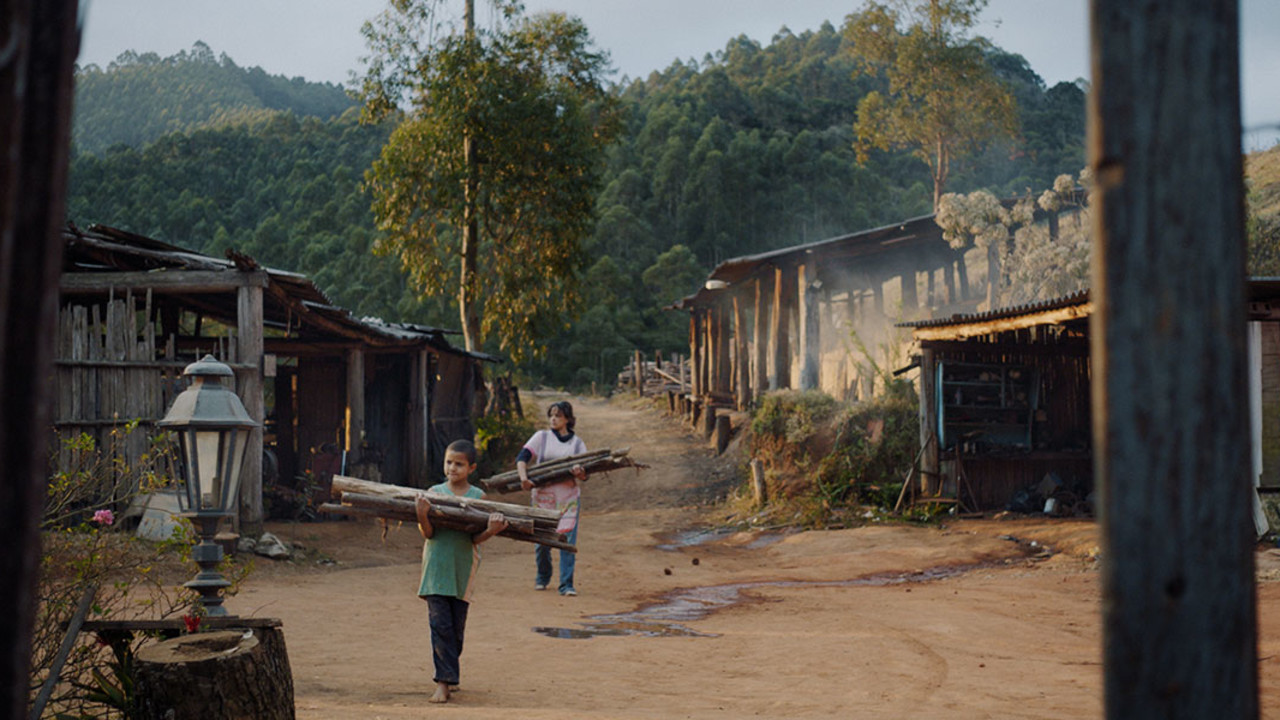 Their strained lives change when a shady nurse offers them a diabolical deal: put their elder to rest and host instead an Argentinian drug kingpin who urgently needs a place to hide. Hesitant at first, Irene agrees and opens her house to the drug lord in distress, who expected a dramatically different experience for his forced exile. This surreal change in the family dynamic undoes their ties in unexpected ways. Their new-found income allows them to regain some power over their overwhelming realities, but actual hope will prove much harder for them to find.

For her unsettlingly precise feature-film debut, writer-director Carolina Markowicz blends biting social commentary on the pervasive forces that prey on the least fortunate and an acute sensibility for deadpan comedy of a very dark kind, making us question the limits of the absurd. The subtly shifting points of view often take us back to little Jean, whose cold and witty analysis of the situation amplifies the disturbing motifs that lie at the heart of this bizarre story.