Virginie Efira stars as a teacher whose new relationship with a single father becomes complicated when she begins to connect with his young daughter, in this romantic drama from Rebecca Zlotowski (TIFF 2016’s Planetarium). 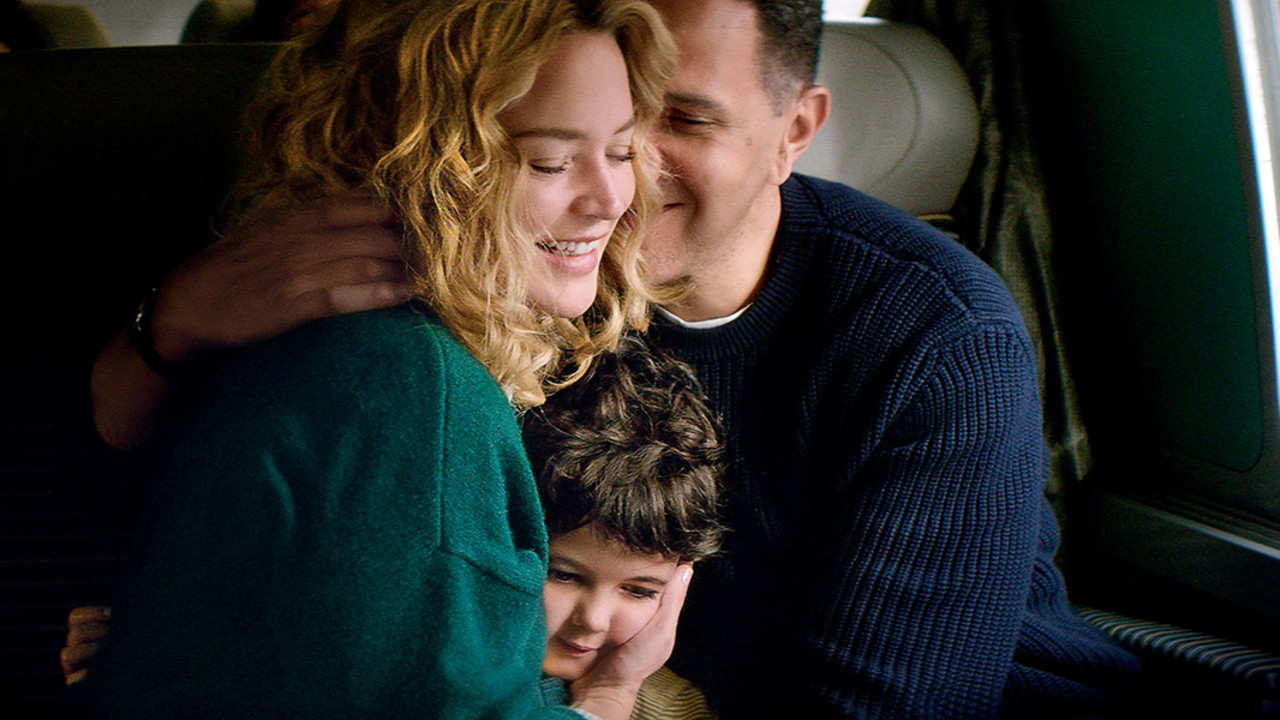 This piercingly resonant film from writer-director Rebecca Zlotowski, whose Planetarium was a Gala Presentation at TIFF in 2016, stars Virginie Efira as a 40-year-old woman for whom new love awakens an intense and unexpected desire for motherhood.

For Rachel (Efira), each moment with her new boyfriend, Ali (Roschdy Zem), is pure bliss. They share everything, including his precious four-year-old daughter Leïla (Callie Ferreira-Goncalves). The situation is precarious: the more time Rachel spends with Leïla, the more she cannot help but feel like a mother to the child. But Leïla already has a mother, Alice (Chiara Mastroianni), with whom she spends half her time. Rachel increasingly and happily takes on the duties around Leila’s care, but soon feels that she has the responsibilities but not the rights that go with parenthood. As her relationship with Ali becomes more serious, Rachel sees that there are boundaries, established long before she came into the picture, that she will never be invited to cross.

Between advocating for one of her students and helping her younger sister navigate a relationship, Rachel directs most of her energy and affection toward people she’ll never be able to call her own, and is left wondering what will be left for her. Though thoughtful and compassionate, the playfulness of Zlotowski’s storytelling beautifully juxtaposes the intensity of emotions underlying every conversation, while the versatile Efira — also at the Festival with Paris Memories — can give vibrant expression to Rachel’s inner conflicts with a mere glance. So much of what happens in Other People’s Children is recognizable, yet arrives with the force of revelation.