After the sudden and mysterious death of her sister, a 17-year-old novitiate explores her God-given right to experience life to the fullest, during the summer of 1900 in Switzerland. 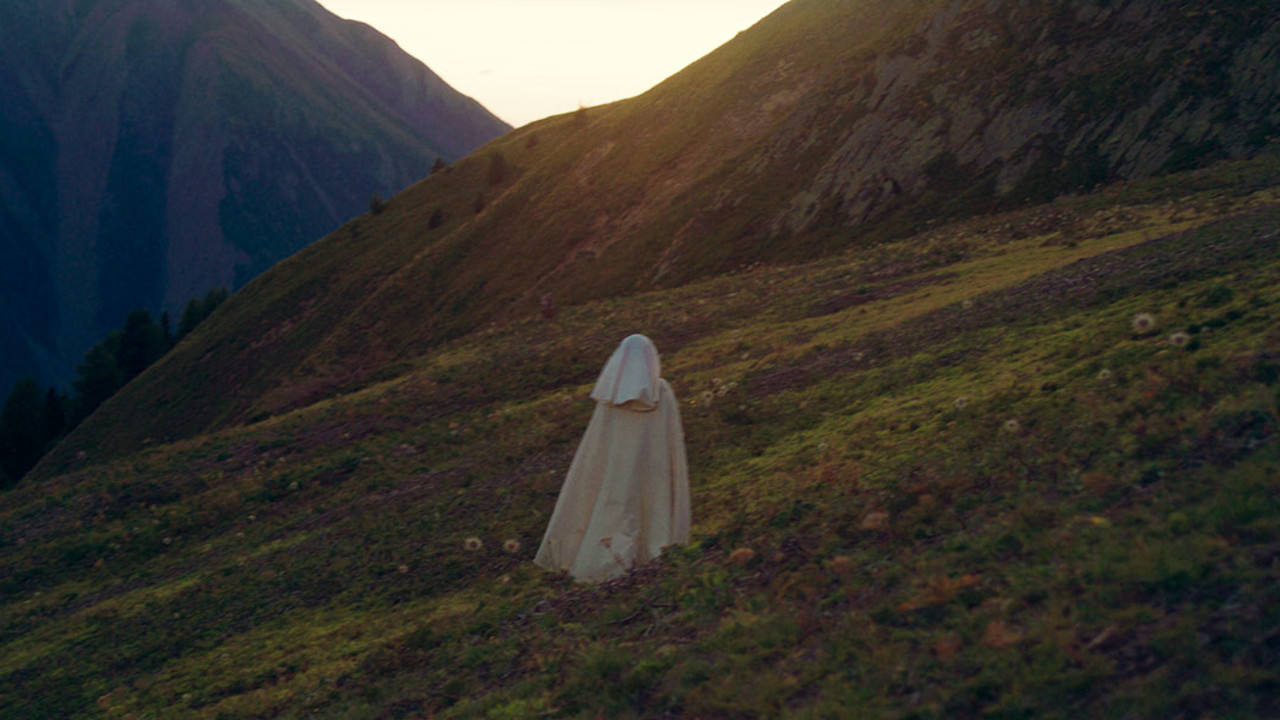 Nestled in a lush Swiss valley in the summer of 1900, 17-year-old Elisabeth — the second of four girls — is preparing to take her vows at a nunnery, where she was sent to pray for her family’s protection from the disasters of life. After five years in pious seclusion, Elisabeth’s fate is abruptly altered when she is summoned home to work the fields following the death of her elder sister, Innocente. While it was Innocente who instilled in Elisabeth a devotion to God, she learns that her sister’s soul has been condemned to wander. Obedient siblings Adèle and Paule seem to understand their prescribed roles, but the maddening silence surrounding Innocente’s mysterious death pushes Elisabeth to seek answers from three childhood friends — now young men with their own cravings for truth and connection.

Inspired by Pier Paolo Pasolini’s 1964 neorealist drama The Gospel According to St. Matthew, this bold feature debut from writer and director Carmen Jaquier — whose short diploma film The Girls’ Grave (2011) won the Silver Leopard at the Locarno Film Festival — gives the impression of being handled by someone pulsing with experience. While lusting for answers to the world’s biggest questions, Jaquier submerges the viewer in anticipation. Penetrating time and borders, her passionate exploration of youthful yearning is adorned in textured landscapes that yield to the softness and sensuality of summer. Shot by Marine Atlan and flanked by a haunting score from Nicolas Rabaeus, newcomer Lilith Grasmug is captivating as the unruly Elisabeth, whose ethereal dreams, obsessions, and desires are as old as time, explored shamelessly in the hills, valleys, and rivers.