A blind man finds himself harbouring a fugitive, in Vahid Jalilvand’s palpably claustrophobic and profoundly allegorical film about what will happen if we become isolated from our humanity. 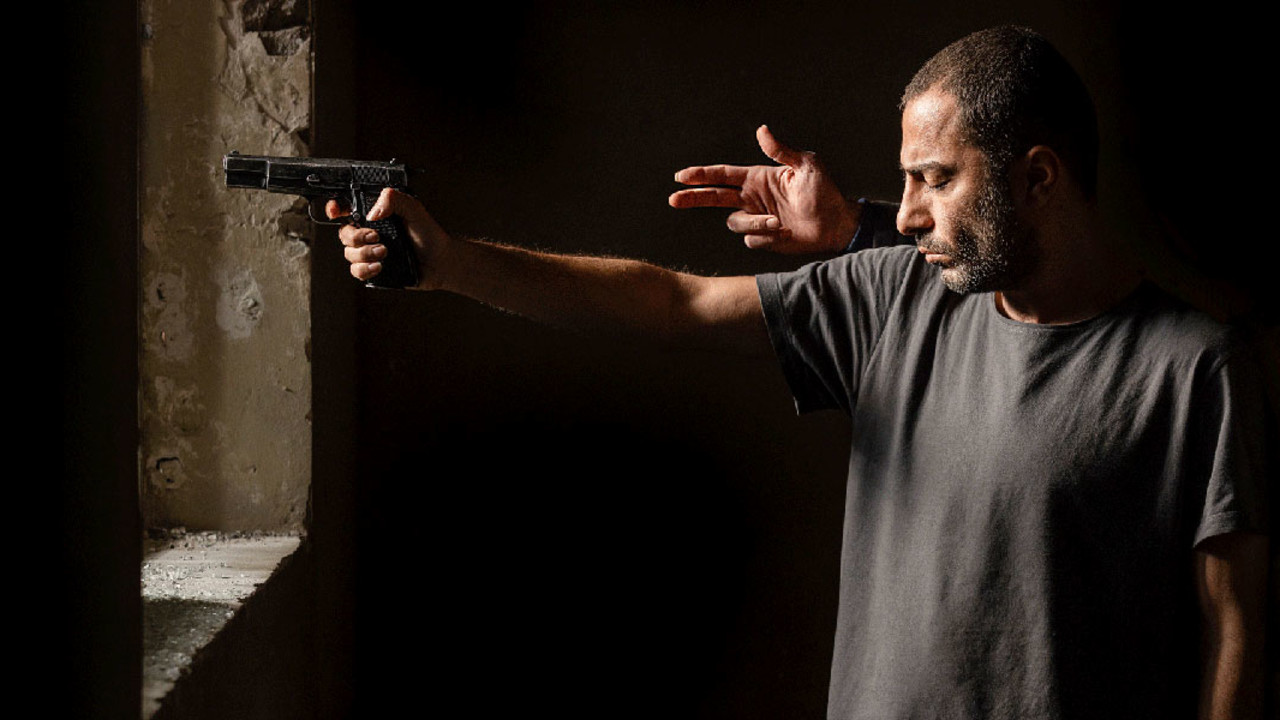 Ali (Navid Mohammadzadeh, also at the Festival in Subtraction), a blind man, is attempting suicide when he’s interrupted by a concierge and informed that a woman who escaped the authorities is likely hiding somewhere in his building. Unbeknownst to him, the fugitive — Leila (Diana Habibi), who suffers from severe epilepsy and is in an increasingly hysterical state — is seeking refuge in his home. After she is discovered by Ali, we learn that Leila is a single mother, recently apprehended and thrown into a police van during an escalating workers’ protest outside her place of employment — a wage-thieving factory — and is in search of her four-year-old son from whom she was separated. Now, she and Ali are trapped inside the confined space with only each other for survival. To say more beyond this point would be a betrayal to your witnessing a true burst of onscreen cinematic vision.

Coming to Toronto directly from this year’s Venice Film Festival competition programme, Beyond the Wall is the third feature of Vahid Jalilvand. His first, Wednesday, May 9, was awarded the FIPRESCI Prize and the INTERFILM Award for Promoting Interreligious Dialogue in the Venice Film Festival’s Orizzonti competition in 2015. His second film, No Date, No Signature, was awarded the Best Director and Best Actor prizes in the same programme in 2017. Defiant of time and space, profoundly allegorical, and with only freedom on the horizon, Beyond the Wall is a canary in the coal mine of what is to come if we become isolated from our humanity.