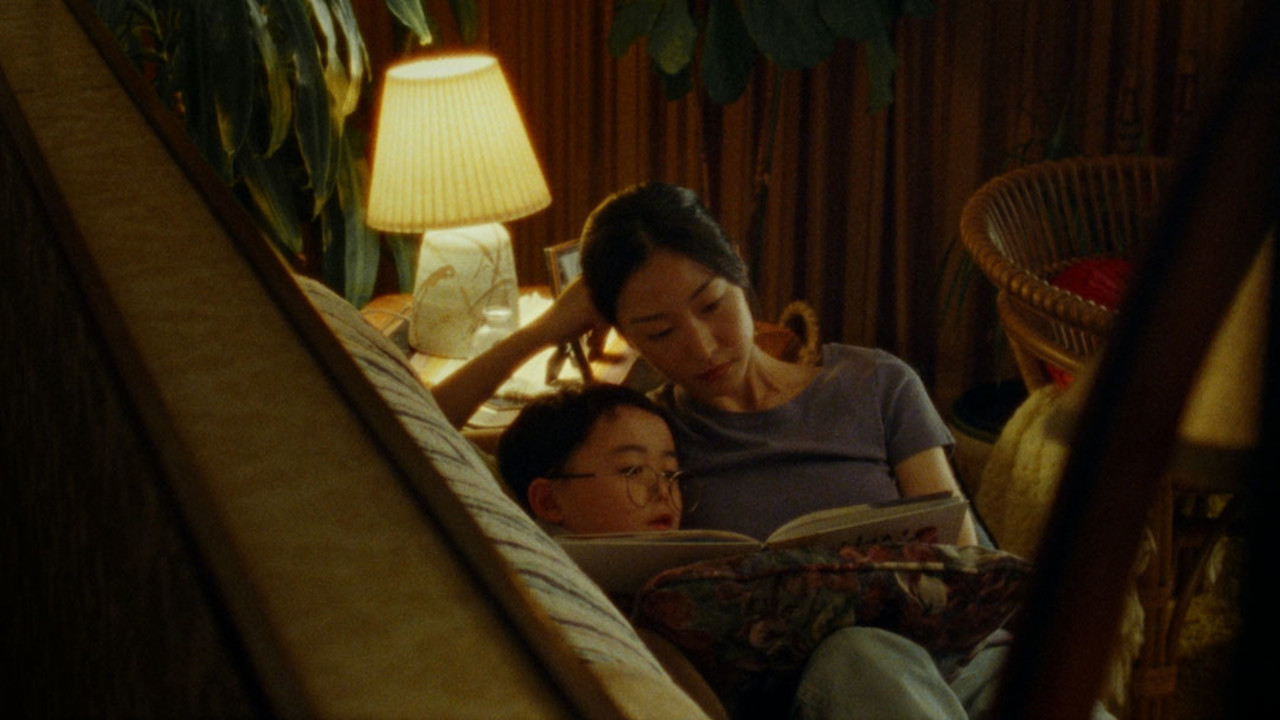 Numerous key Canadian films have addressed the trauma of immigrating to this country, but few have been as emotionally devastating as Anthony Shim’s assured, moving Riceboy Sleeps. After losing her husband, So-young (Choi Seung-yoon) relocates to Canada in the 1990s with their young son, Dong-hyun (Dohyun Noel Hwang as a child, Ethan Hwang as a teenager) in tow. There, they must fight for acceptance and respect. Dong-hyun is brutally bullied by his classmates, and he isn’t helped by the timid, distinctly Canadian racism of his teacher and principal, who consider the family “troublesome.” At work, So-young battles loneliness and racist and sexist comments. As they negotiate with their separate circumstances, the rift between mother and son grows. Unwelcome news sparks an unplanned return to South Korea — and the in-laws So-young hasn’t spoken to in many years — but might open up the possibility of mutual understanding.

Shim’s deep engagement with his subjects sparks profound, affecting revelations. So-young’s joyride in a convertible heartbreakingly underscores the emotional weight of dealing with life in a new country and raising a headstrong child alone. An offhand remark in class that ends in a fight shows how tightly wound and ill at ease Dong-hyun is — even as a teenager.

Throughout, Shim expertly balances the very different perspectives of a boy and his mother, poignantly capturing his loneliness and frustration, her isolation and sacrifices. Compassionate and poetic, Riceboy Sleeps has the emotional scope of a classic Bildungsroman, signalling the arrival of a significant new Canadian filmmaker.

Content advisory: themes of racism, mental illness, and drug use