Chronicling the making of a drama about troubled kids, co-directors Romane Gueret and Lise Akoka’s film-within-a-film interrogates the ethics of filmmaking and illuminates a milieu too often ignored. 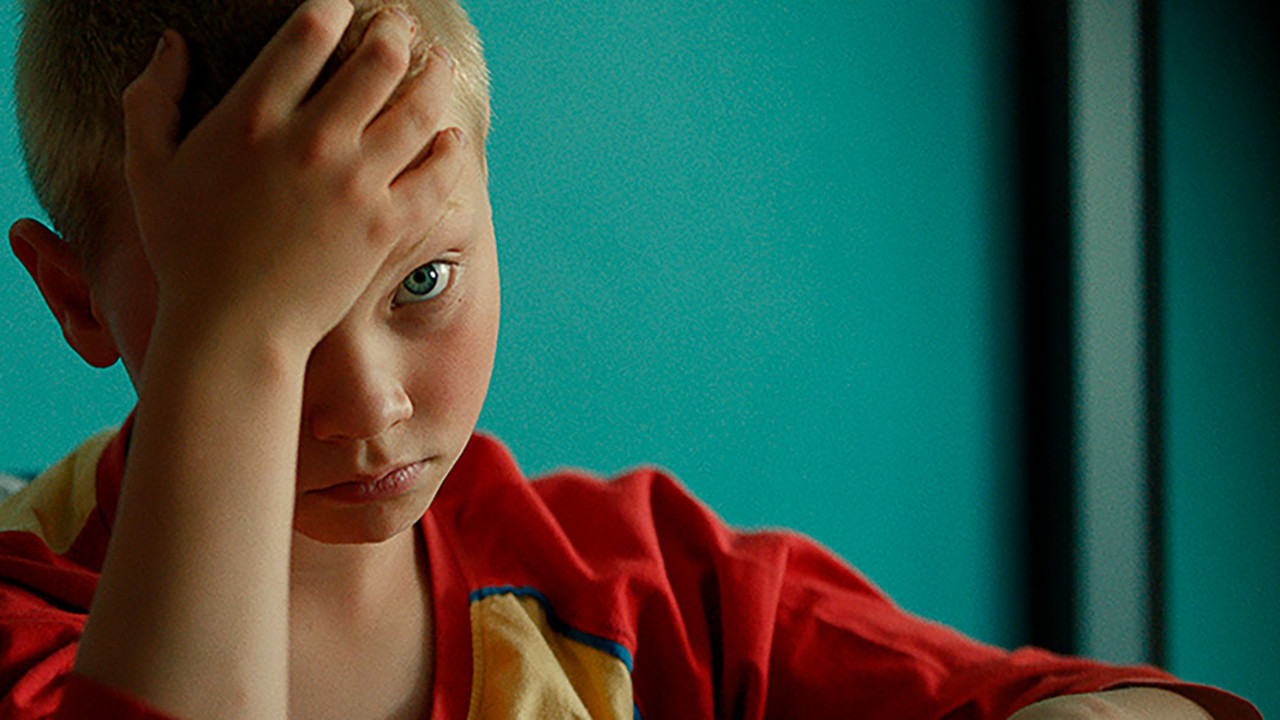 Moving, insightful, and frequently astonishing, the feature debut of co-directors Lise Akoka and Romane Gueret blurs the boundaries between documentary and fiction, process and product. The result is a film that brings us closer to the heart of its actors’ lived experience, interrogates the ethics of filmmaking, and illuminates a milieu too often ignored.

Flemish director Gabriel (Johan Heldenbergh) is 54 and making his first film, a gritty portrait of troubled kids called Pissing in The North Wind. He conducts a casting call in Cité Pablo Picasso, a housing project in the suburbs of Boulogne-Sur-Mer, France. In a telling early scene, Gabriel explains to a prospective actor that he’s looking for children who haven’t had easy lives. His interviewee responds: “Seems like you’re just looking for the worst ones.”

Following Gabriel and his crew through pre-production and shooting, The Worst Ones invites us to consider the questions faced by any filmmaker working with non-professionals in a precarious environment. Is drawing upon your actors’ personal hardships respectful, therapeutic, or extractive? When Gabriel stages an intimate scene between adolescents Lily (Mallory Wanecque) and Jessy (Loïc Pech), is his forthcomingness about his own sexual experiences a way to show vulnerability, or merely inappropriate?

Winner of the Un Certain Regard prize at Cannes, The Worst Ones is unusually transparent about the nature of casting people to play some version of themselves. Akoka and Gueret have pulled off something truly magical, allowing us to become emotionally involved in the plight of their characters, while never letting us forget that the stories we cherish don’t come out of nowhere.