Based on 3Peat Comedy’s acclaimed sketch of the same name, director Tim Story’s savvy and vicious skewering of genre film tropes poses the sardonic question: if the entire cast of a horror movie is Black, who dies first? 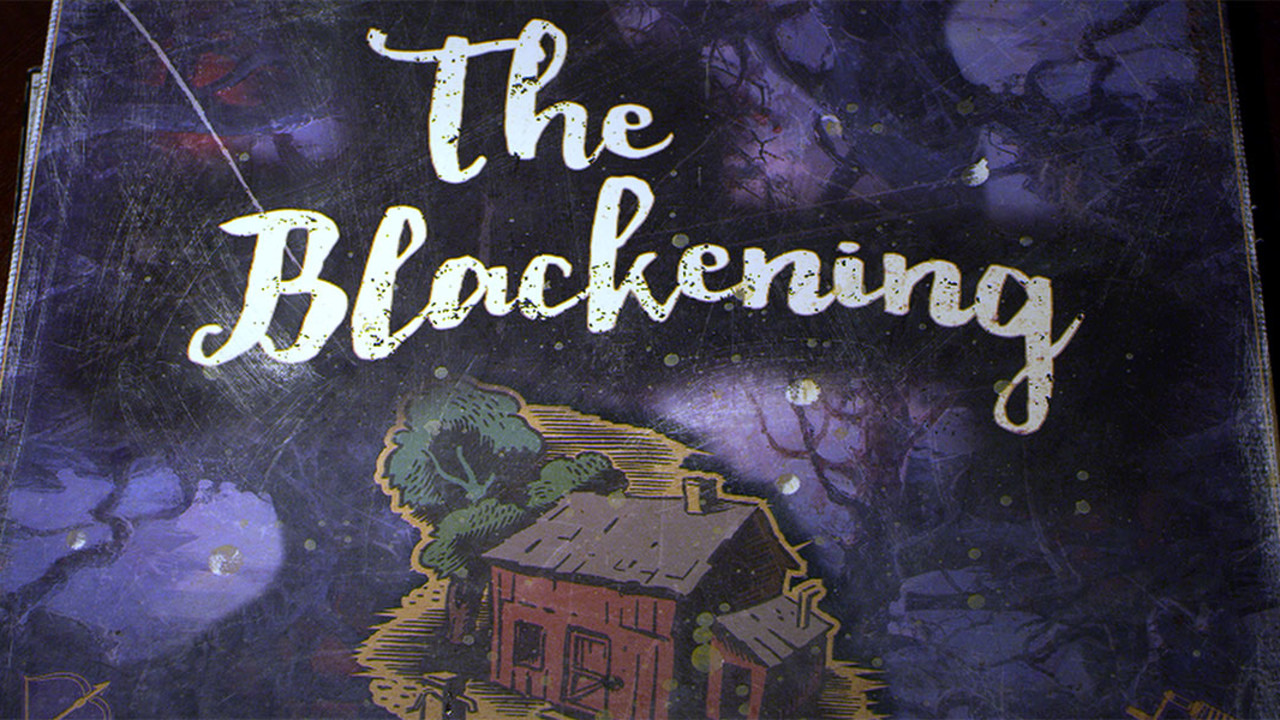 It is a tale as old as the misbegotten phrase “let’s split up”; a group of friends on a weekend getaway find themselves at the mercy of a masked killer. Watch enough horror movies, and you don’t have to be Randy from Scream to surmise that if you’re a token minority in this scenario, the odds of you making it to the end credits are slim. But for the all-Black ensemble in The Blackening, who have gathered to celebrate Juneteenth at a cabin in the woods, the sudden appearance of a veritable Voorhees in their midst triggers a reflexive series of savvy and brutal interrogations of each other’s Blackness, all in a bid to avoid being first on the chopping block.