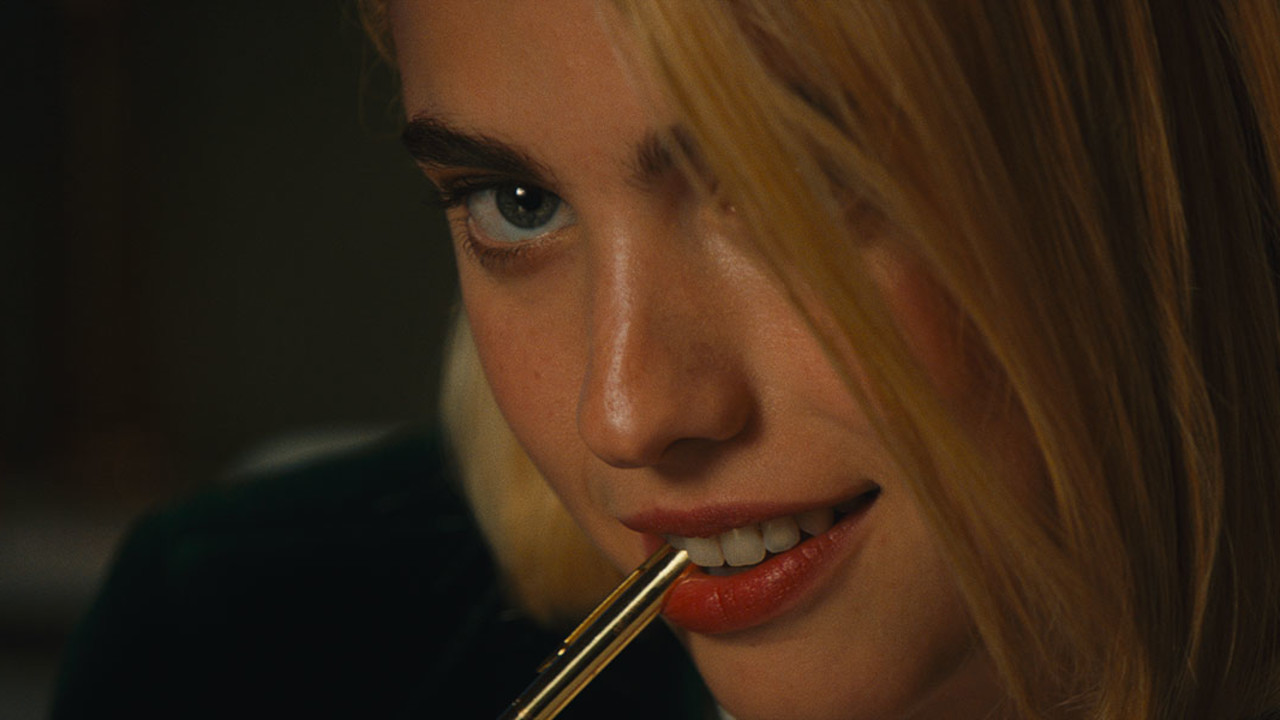 Rebecca knows she deserves more than a retirement gift, though, and soon the two are locked in a battle of wits and wills, confined to a claustrophobic hotel room, hashing out what quickly starts to feel like delirious divorce proceedings. Recalling the facetious approach of Succession, their petty clash puts money and reputation on the line. They’re stunned by each other for the duration of their confrontation, but it’s the audience that may leave more surprised and fascinated by their final negotiation and the strange calculus of their relationship.

With classism, capitalism, and gendered merit on the mind, director Zachary Wigon deftly balances a seesawing power dynamic and demonstrates immense dexterity in finding the transitions between the psychosexual and the oddly endearing.

Featuring spectacular performances from both actors, Sanctuary becomes a blistering back and forth, where a man of the American aristocracy is finally confronted by the woman who is ready to collect her share.