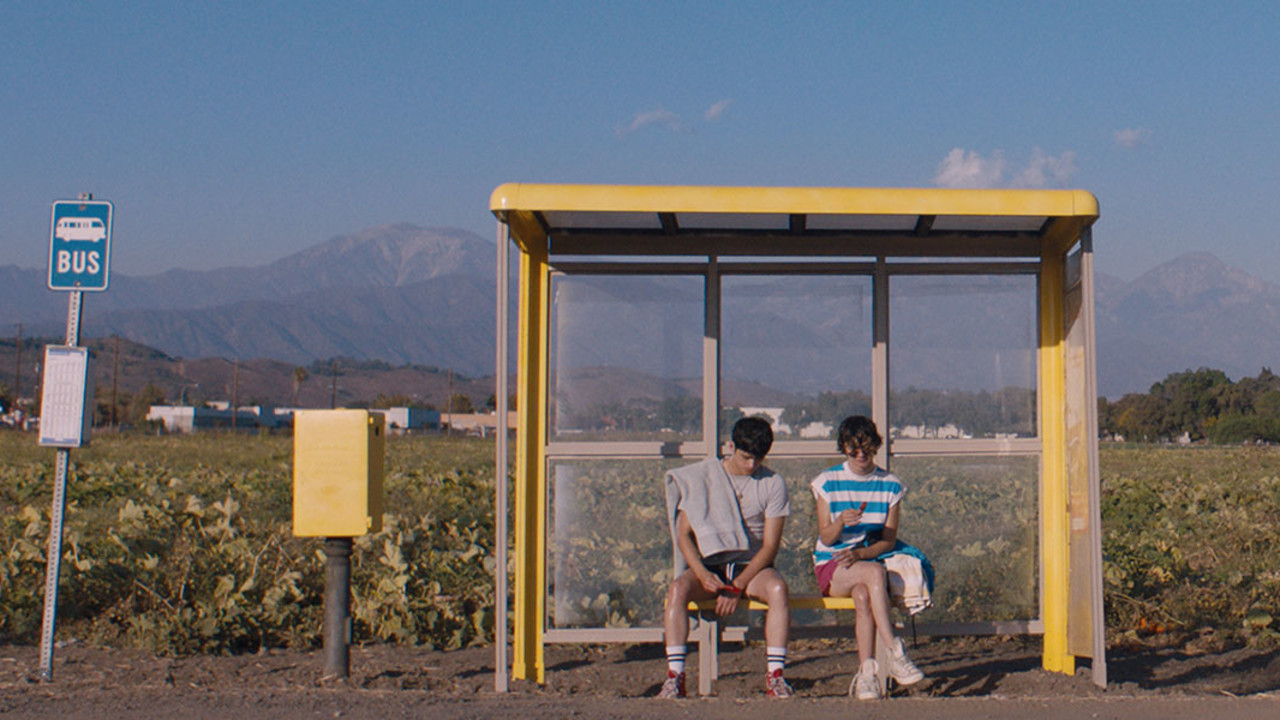 Aristotle and Dante Discover the Secrets of the Universe

On paper, Aristotle and Dante Discover the Secrets of the Universe might look like a mildly nostalgic coming-of-age drama, but there’s never been one exactly like this.

In her feature debut, Miami filmmaker Aitch Alberto spins Benjamin Alire Sáenz’s award-winning 2012 novel into an insightful movie about two teenage boys in 1987 El Paso. There’s Ari, whose crushing social anxiety is only slightly more of a challenge than the burden of family secrets surrounding the absence of his volatile older brother. And there’s Dante, a confident free spirit Ari meets at the local public pool. The pair find themselves in each other, with all the beauty and grace of teenage discovery while never losing sight of the fact that they’re growing up in Reagan-era Texas, where queerness of any sort is repressed at best.

In their first leading roles, Max Pelayo and Reese Gonzales forge an onscreen rapport that reads as immediate and vibrant, with a connection that sustains the story even when their characters are communicating exclusively through letters. Alberto doesn’t neglect the boys’ families, either, giving key roles to Eugenio Derbez as Ari’s father and Eva Longoria as Dante’s mother. (Derbez also co-produced the film alongside producing partner Ben Odell, with producer Valerie Stadler and some musical-theatre nerd named Lin-Manuel Miranda, among others.)

The result is an open-hearted look at finding your place in a world that wasn’t necessarily built for you — and a reminder of how, when everything else is pulling you down, there’s always someone who can teach you how to stay afloat.