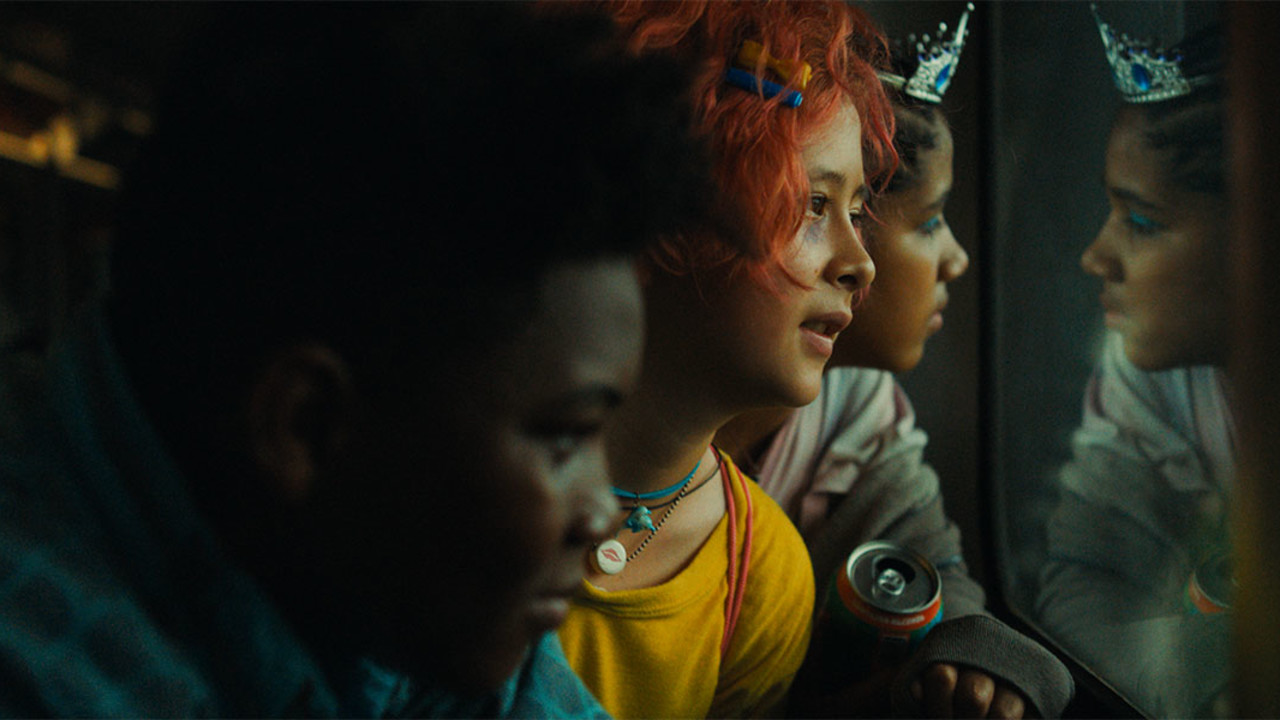 Toronto filmmaker Joseph Amenta’s remarkable debut is a no-bullshit coming-of-age drama that feels like the genderqueer sibling to last year’s breakout Canadian drama Scarborough. Here, as there, three vibrant young protagonists are learning to live in the larger world of the grown-up Greater Toronto Area, but there’s a twist: The kid heroes of Soft (formerly titled Pussy) already know exactly who they are. They just have to figure out everything else.

Classmates Julien (Matteus Lunot), Tony (Zion Matheson), and Otis (Harlow Joy) hang out constantly, knocking around the city like kids do, annoying pretty much anybody else who isn’t them. They are each other’s support system, and over the course of the film we understand exactly how much they need each other. Tony is lucky enough to have a mom who supports her wholeheartedly, but Otis is closeted at home. Julien, meanwhile, has been kicked out of his, crashing with an older friend Dawn (Miyoko Anderson) and the men she sometimes brings home.

When Dawn doesn’t come home one day, Julien decides to go looking for her — and his quest will lead him and his friends to confront some rough truths about the world, and maybe even their own lives.

Amenta tells a story of lost souls and found families in a city that often isolates people from one another even as it claims to bring them together. Soft understands how badly we all need to be seen, and how rarely that happens for some of us.