A spirited documentary about the exploration rover Opportunity, its ambitious 15-year journey across Mars, and the team of scientists and engineers that made the vessel part of their aerospace family. 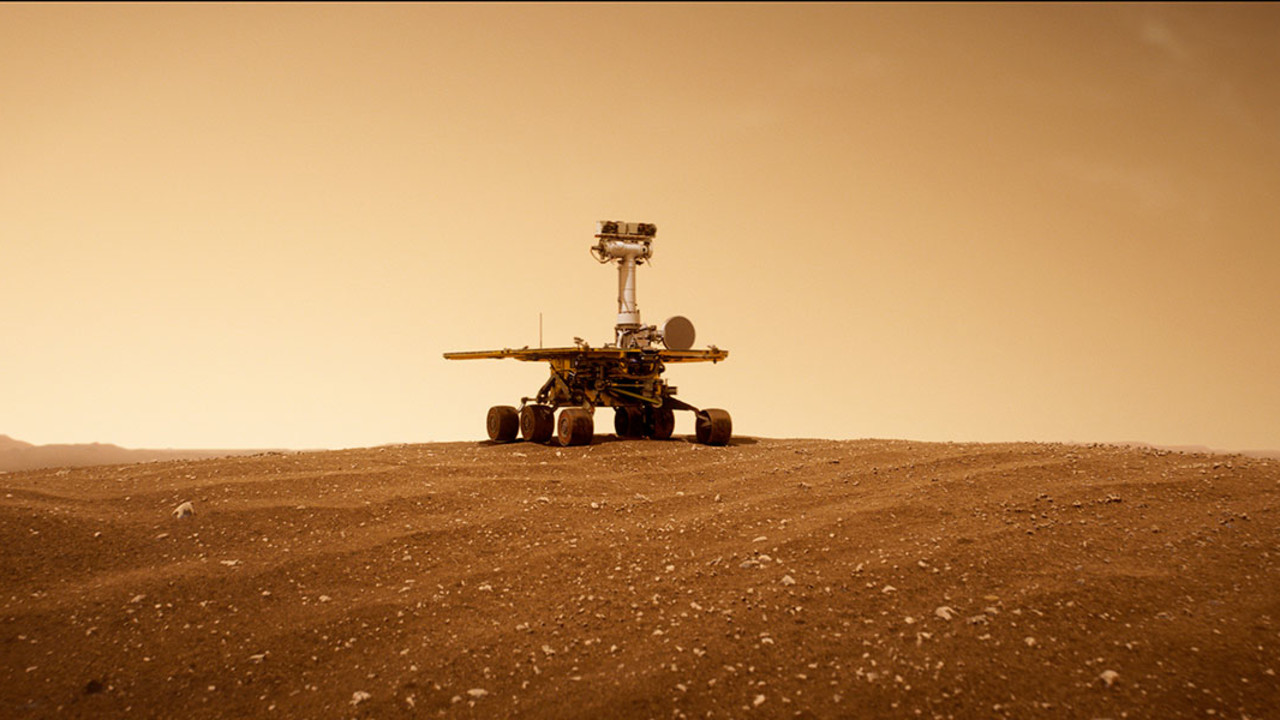 When NASA launched the Opportunity Rover on an exploration mission to Mars, they designed it to survive for 90 days. What was intended to be a short sojourn turned into a voyage that lasted almost 15 years, as the rover, lovingly nicknamed “Oppy,” surpassed all expectations.

Launched alongside its twin rover, Spirit, in 2003, Oppy’s goal was to analyze the rocks and soil on Mars for evidence of water. When the scientists and engineers at Mission Control realized just how resilient Oppy was, they sent it on a dramatic journey over the tumultuous terrain of the red planet, commanding it one step at a time from 34 million miles away. Here, time is measured in years, not days, as Oppy becomes a part of their family. With unique access and archival footage, Ryan White’s spirited documentary puts special focus on the men and women who guided Oppy through extraterrestrial dust and dirt in a delicate, but inspired, balancing act that kept the rover exploring.

Famed for giving birth to Star Wars, Industrial Light & Magic brings their visual effects mastery to the film, rendering Mars in high-fidelity CGI that puts you right alongside the action of Oppy’s ambitious trek. Its perseverance serves as a reminder that these machines are made of more than just nuts and bolts, built on the hopes, dreams, and boundless curiosity of our whole species. Good Night Oppy rides high on the problem-solving of space travel while capturing the overwhelming emotion of seeing something you created making its way out into the Universe.