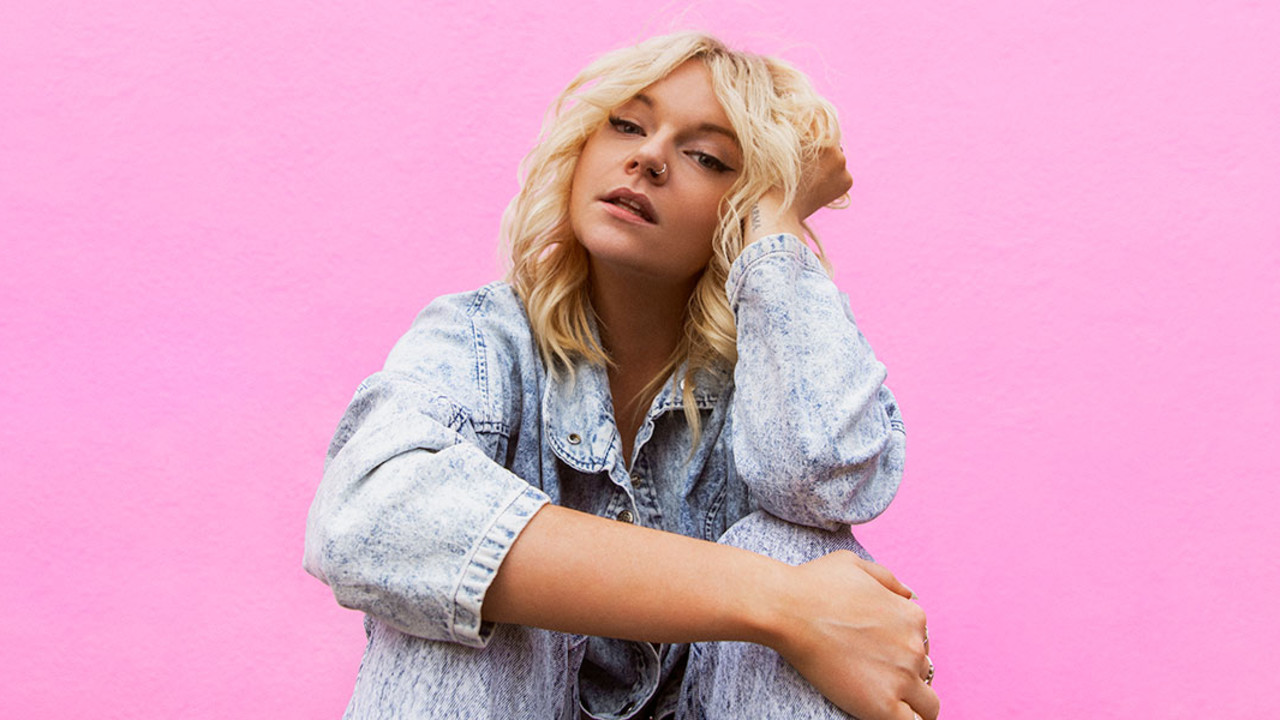 With a collective 293 million global streams to date, 2022’s JUNO Award–winning Breakthrough Artist of the Year JESSIA has taken the music industry by storm. In 2021, the pop singer-songwriter captured the attention of social media fans and notable artists, including Grammy Award–winning singer-songwriter and producer Ryan Tedder, who signed her to Artist Driven Records in partnership with Republic Records. Her debut single, “I’m Not Pretty” exploded on TikTok, with JESSIA racking up millions of views in a single day, catching the attention of singer-songwriter and producer elijah woods and later, Grammy Award–nominated artist Bebe Rexha, who featured on the remix of the track. Certified Platinum in Canada, where it hit No. 4 on the HOT AC, No. 8 on the Top 40, and hit Gold in the U.S. where it landed at No. 33 on the Top 40 chart, the hit single has achieved 271 million global streams and 13 million video views to date. The iHeart Radio Future Star, SiriusXM and KiSS Radio One to Watch artist, and Billboard’s “Chartbreaker” for the month of June 2021 remained on Billboard Canada’s Emerging Artists chart at No. 1 for 13 consecutive weeks.

In October 2021, JESSIA released her honest and unapologetic debut EP How Are You?, executive produced by Tedder and nominated in 2022 for four JUNO Awards including the “TikTok JUNO Fan Choice Award,” “Single of the Year,” “Pop Album of the Year,” and “Breakthrough Artist of the Year,” the latter of which she won.